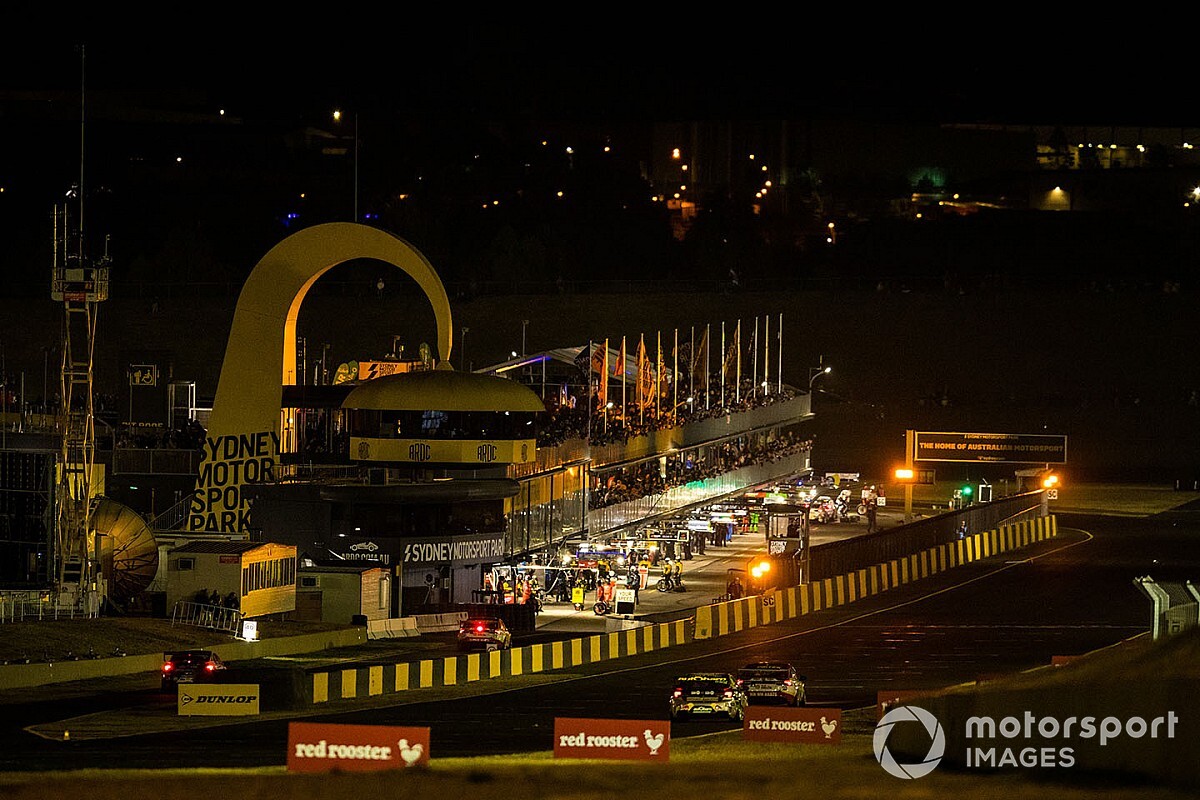 Supercars could race under lights when it makes its unscheduled return to Sydney Motorsport Park later this month.

The Sydney circuit is set to hold a second consecutive Supercars round on July 18-19 as a late replacement for Winton amid an ongoing COVID-19 outbreak in Melbourne.

The switch has been driven by new Queensland border controls that would effectively require crews from DJR Team Penske, Triple Eight and Matt Stone Racing, as well as a number of Queensland-based drivers, spend 14 days in hotel quarantine if they were to travel to the Victorian circuit.

The return to Sydney may not, however, be a re-run of last weekend's resumption of the 2020 season.

Motorsport.com understands one proposal is an early debut of the new $16 million permanent lighting system ahead of the season finale this December.

There is also talk the cars would run on the shorter Druitt circuit rather than the full layout.

The 2.8-kilometre variation was originally meant to be used for the first Sydney SuperNight back in 2018, before being moved to the 3.9-kilometre Gardner GP layout.

A move to the shorter layout would limit tyre degradation, potentially opening the door for the debut of the mixed compound tyre regulations that were meant to be used for the first time at Winton.

More details on the Winton/Sydney switch are expected to be confirmed late tomorrow morning.