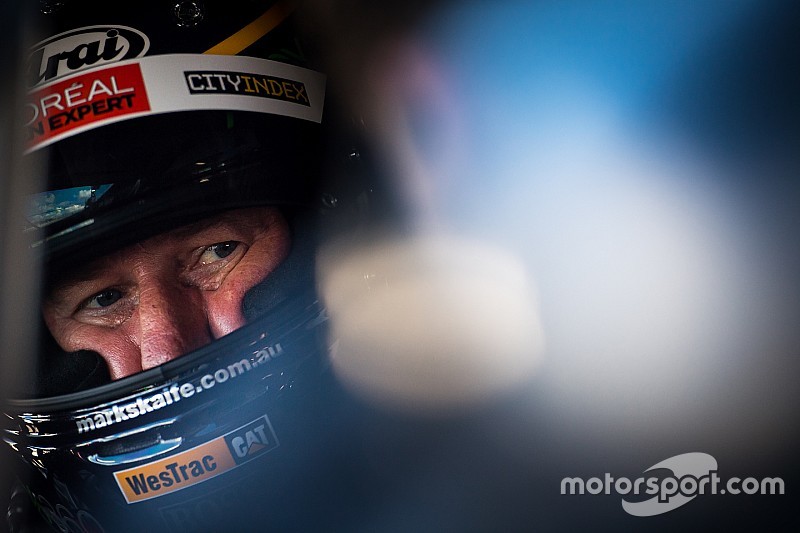 Skaife gets the nod thanks to his five Supercars titles and six Bathurst crowns, while Raymond was the voice of Channel 7's motorsport coverage from the 1970s up to the 1990s.

Hansford, who died in a Super Touring crash at Phillip Island in 1995, was a Mount Panorama winner on both two and four wheels during his decorated career.

“There have been so many who have made this race and event what it is today,” said Supercars CEO Sean Seamer.

“Gregg, Mike and Mark are true greats of our sport in many ways. On behalf of Supercars and Australian motorsport we thank them for all they have done at this great place.”

The late Bob Jane, who lost his battle with cancer last Friday, will also be honoured by the Legends Lane.