Jack Smith will race a fourth Brad Jones Racing entry for the 2020 Supercars season, it's been confirmed. 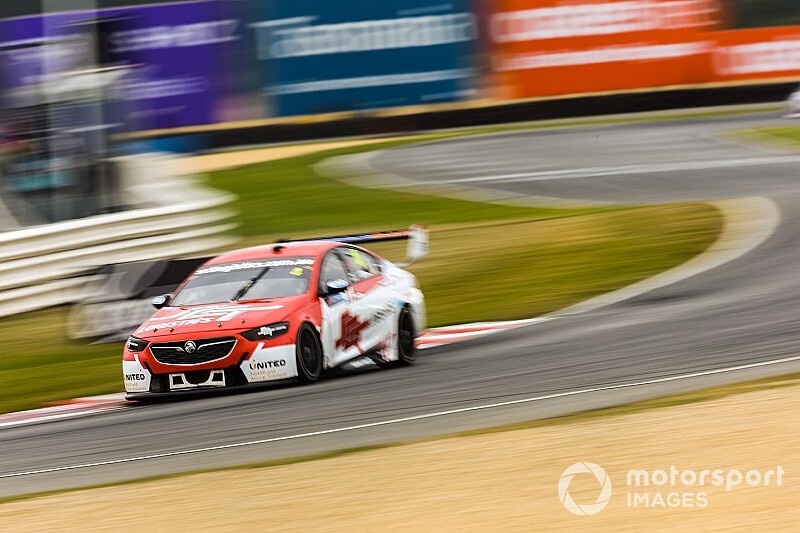 The 20-year-old has been long expected to make the step up to the main game, having been linked to the new Sydney team before it became clear that BJR would expand to four cars several weeks back.

He'll race a ZB Commodore backed by the Smith's family business SCT Logistics, the entry to be underpinned by a Racing Entitlements Contract purchased from former BJR driver Jason Bright.

The promotion follows two seasons in the second-tier Super2 series with BJR, as well as four wildcard main game starts this season, and three enduro starts alongside Todd Hazelwood at Matt Stone Racing.

Smith's association with the Albury-based team also includes winning the Super3 title back in 2017.

"I am very excited about 2020, my first year as a full-time Supercars driver," Smith said.

"Over the past four years I’ve experienced many highs and lows in various categories, but it’s all been a lead up to next year, when the real work begins.

"BJR has been my home for the past three years and I feel great about competing in my first full-time year with them. There are a lot of aspects of this sport that I’ve learnt, and I’m looking forward to continuing that learning next year.

"I’m very grateful for this opportunity and it’s going to be a big year for myself, family, team and sponsor group."

Confirmation of the Smith deal locks in three of BJR's four drivers for 2020, with Nick Percat and Macauley Jones set to continue.

Tim Slade's future with the team is yet to be resolved.

Supercars committed to retro round concept