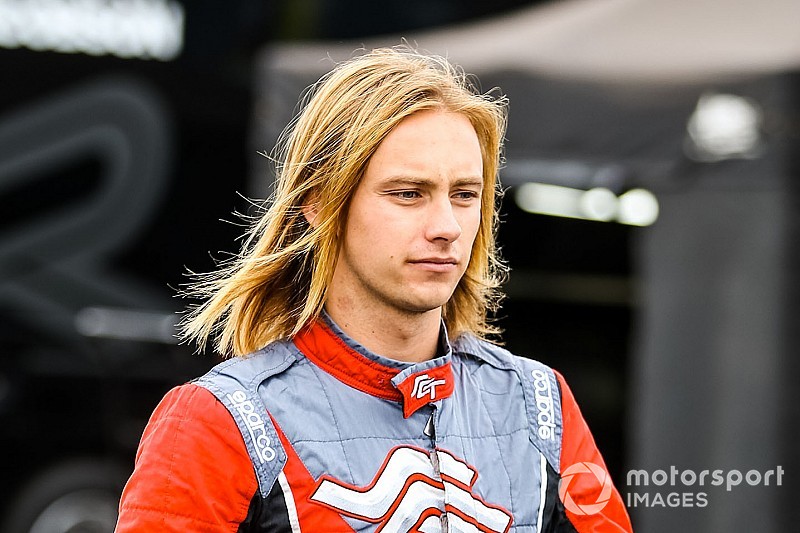 The 20-year-old has landed one of the final seats not the enduro grid, inking a deal to share the Matt Stone Racing Holden with Hazelwood.

It will mark his debut at the two-driver races, although the Super2 regular will head to Bathurst with four main game starts to his name thanks to wildcard appearances with Brad Jones Racing.

Smith will sample the MSR Holden for the first time at Queensland Raceway today.

"Our mission at MSR is to support and develop young drivers," said MSR boss Matt Stone.

"And we are pleased to do just that with Jack coming on as co driver with Todd Hazelwood, who himself is a product of our philosophy."

Smith's deal comes a day after Dean Canto was confirmed in the third BJR car for the enduros, and effectively locks in the grid for the long-distance races.

The only seats not officially confirmed are the #5 Tickford Mustang, with Tom Randle set to partner Lee Holdsworth in that car, and the spot alongside Jack Le Brocq, which is highly likely to be filled by Tekno owner Jonathon Webb.

Caruso to sub for Stanaway again at Queensland