Stanaway to make Supercars return at The Bend 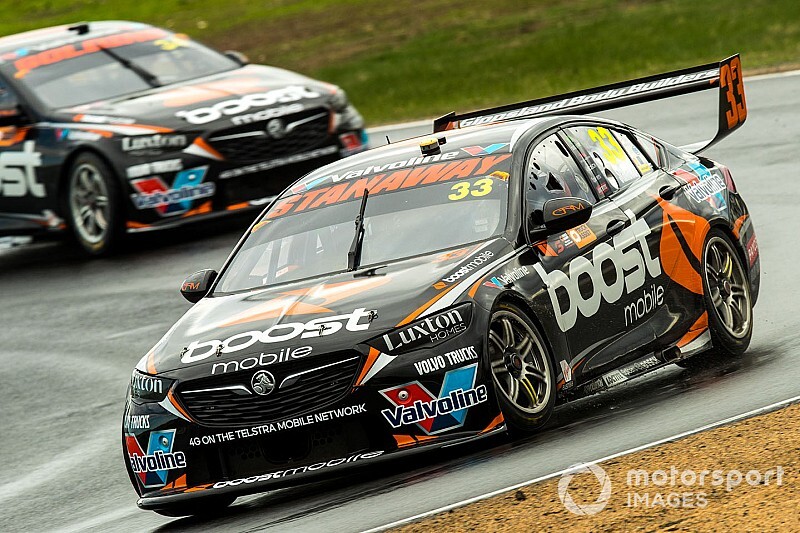 Richie Stanaway will make his competitive Supercars return at The Bend Motorsport Park next week, it has been announced.

Stanaway has been sidelined from racing since the second race at Winton in May, where he aggravated a neck injury sustained in a Formula Renault 3.5 crash in 2012.

Stanaway was initially replaced by Chris Pither for the second race at Winton and both hit-outs at Darwin, before Michael Caruso was drafted in for Townsville and Queensland.

Stanaway’s return was confirmed on the same day he tested an S5000 car at the Winton Raceway. It marked Stanaway’s first outing in a race car since the injury and first in any open-wheel machinery since his GP2 campaign in 2015.

Rogers, whose GRM test organised the S5000 test in which James Golding was also present, said he expects Stanaway to get up to speed quickly.

“No I wouldn’t have thought so,” Rogers said when asked if he’ll take time to return to his old pace. “I mean they are professional racing car drivers. Like any professional athlete, you’d think it would just be away you go; I wouldn’t think that would be a problem at all.

“Let’s hope he gets in there and we see some reasonable results. But anyway, time will tell.”

Since leaving Tickford Racing at end of last season, Stanaway has secured a best result of 16th with the GRM team.