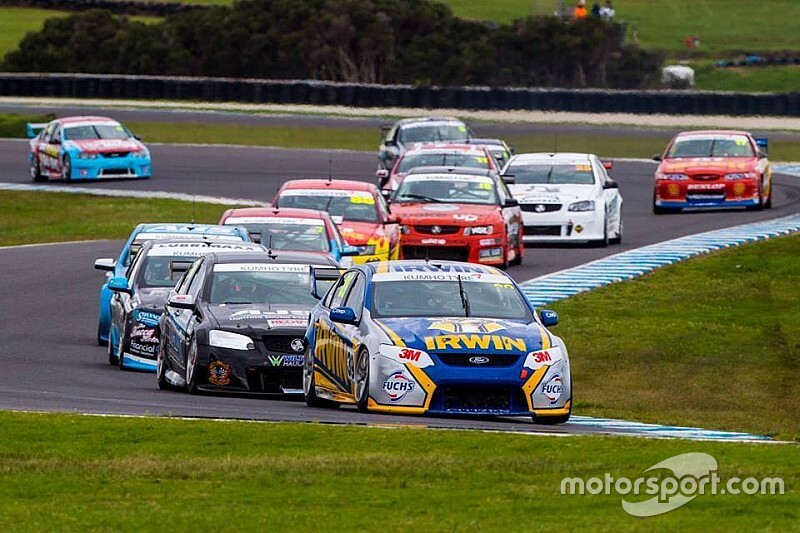 The V8 Touring Car Series will be re-branded as Super3 for 2019, as it becomes part of the official Supercars structure.

Catering for pre-Car of the Future Supercars, the series has unofficially become a third-tier category sitting below Supercars and Super2.

That link will now be made official, Supercars confirming it has teamed up with existing category managers Rob and Liam Curkpatrick to create Super3.

“We’ve seen many drivers make the step up from the current V8 Touring Car Series into the Dunlop Super2 Series and then into part-time or full-time drives in the Supercars Championship, one of the toughest touring categories on the planet,” said Supercars CEO Sean Seamer.

“The Super3 Series also pays tribute to the success of our sport, where young drivers race a range of historically significant cars that had successes in the hands of some of the sport’s great drivers.”

Super3 will continue to be backed by control tyre supplier Kumho.

The 2019 schedule will be heavily centred around Supercars rounds, with appearances on the undercard at Phillip Island, Winton, Ipswich – which see all three tiers of Supercars on the same weekend – and The Bend.

The only non-Supercars race weekend will be a finale at the Sandown Shannons Nationals round in September.

"We have enjoyed a working relationship with Supercars for some time, both as a support category at several of their events and also on a technical and sporting basis,” said Liam Curkpatrick.

“Formalising the arrangement made sense at both ends and it means we can drop the ‘unofficial’ from the ‘unofficial third tier’ tag we’ve had for some time. Having closer ties with Supercars allows us to better promote the series and formalise the place the series has developed on the pathway to Super2.

“Internally the series will remain unchanged with the same people running the show, a continued relationship with our long-time supporters in Kumho and continuing to work with the great competitor base we have built over a decade of racing.” 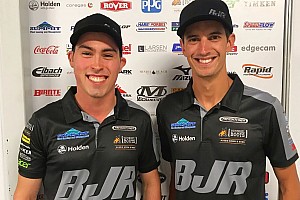 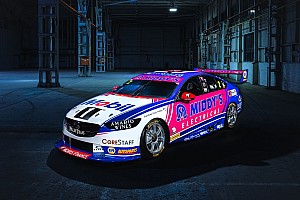 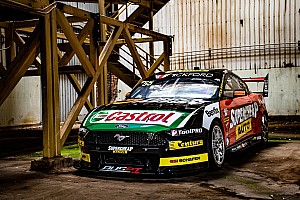 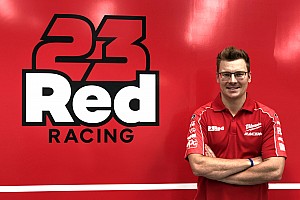