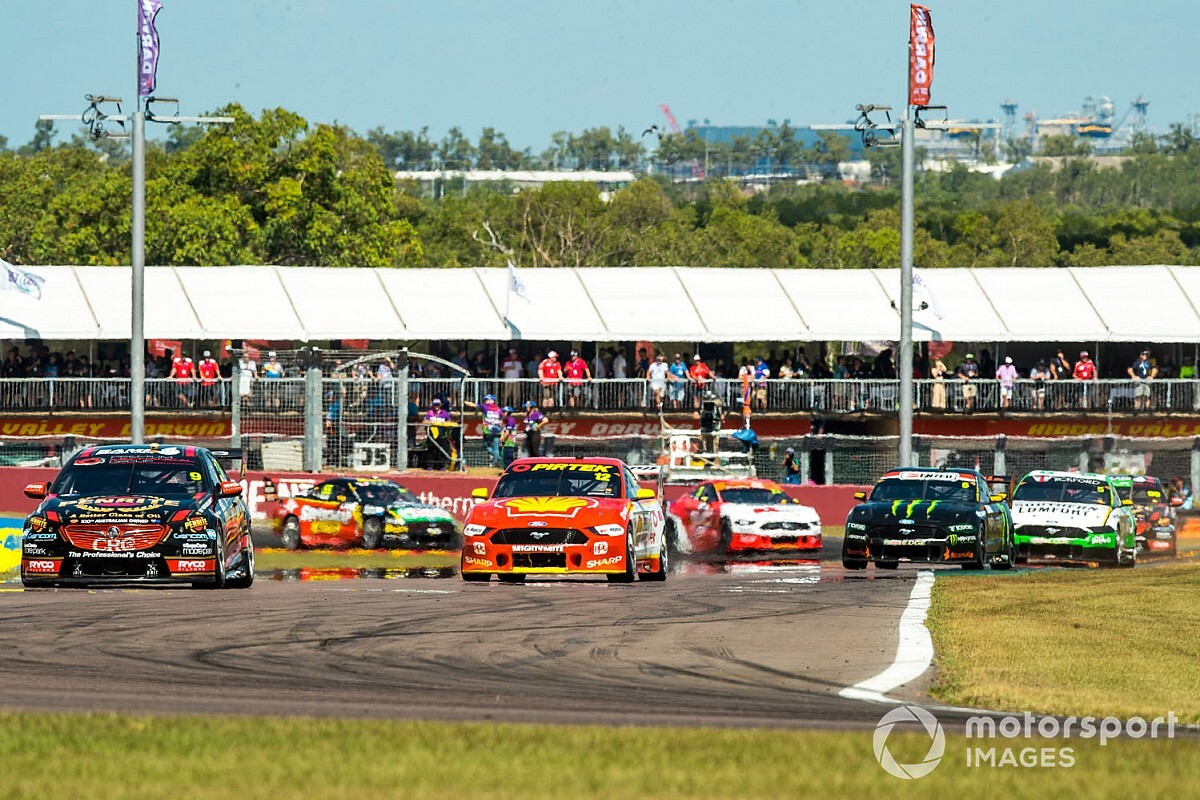 A charter flight to Darwin for Supercars personnel has been pushed back 24 hours for the second time in as many days.

There has been much speculation regarding the back-to-back Hidden Valley rounds since last Friday, when the Northern Territory government declared some areas of south-east Queensland, including the City if Brisbane, as a COVID-19 hot spot.

That cast doubt over whether the likes of Triple Eight, which is based in Brisbane, and Scott McLaughlin, who lives in the Queensland capital, would be able to travel to the Territory without serving mandatory quarantine.

As exclusively revealed by Motorsport.com crunch talks between Supercars and NT health officials took place on Saturday, the outcome of which was an agreement that the rounds could go ahead.

However since then the charter flight booked to transport series and team staff, including drivers, from Brisbane to Darwin has been delayed twice, first from Monday to this evening, and now again until tomorrow evening.

As it stands there is still no firm indication the rounds won't happen, however Supercars is yet to officially confirm they will, the only communication from the series so far a statement of acknowledgement regarding the hot spot declarations last Friday.