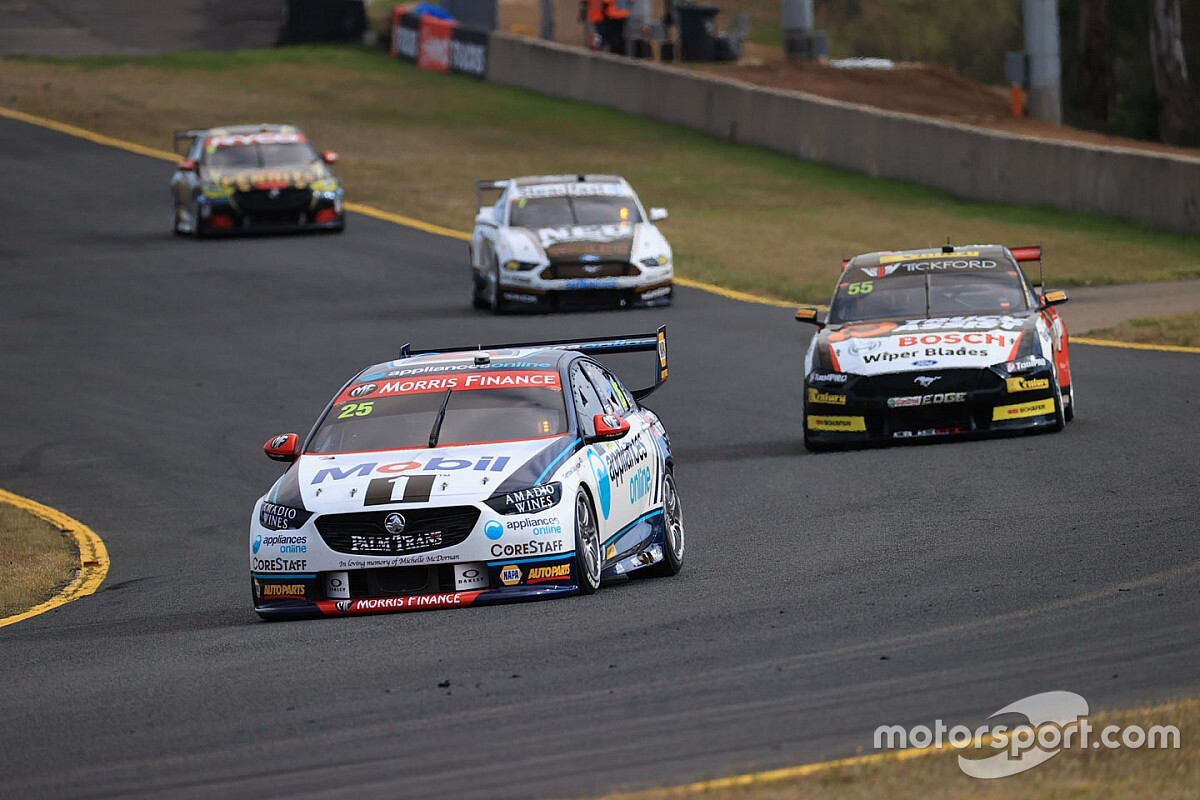 Supercars is in discussions with "all key health and government authorities" regarding this morning's announcement of a New South Wales/Victoria border closure.

The border between the country's two most populated states is set to shut for the first time in over 100 years tomorrow night, as Victorian continues to grapple with a second wave of coronavirus cases.

The closure comes as Victoria recorded 127 new COVID-19 cases, its highest daily total of the pandemic, and enforced strict lockdowns on blocks of council flats.

The new has plunged the upcoming Sydney Supercars race is significant doubt, with Tickford Racing, Erebus Motorsport, Walkinshaw Andretti United, Team 18 and Kelly Racing, as well as Brad Jones Racing drivers Nick Percat and Todd Hazelwood, all based in Melbourne.

The round, which was already moved from Winton to Sydney due a Queensland travel ban on Victoria, is scheduled to take place on July 18-19.

In a statement provided to media, Supercars outlined that it's already in discussions with relevant officials about what the closure will mean for the Melbourne teams and drivers.

"Supercars is aware of the announcement made this morning by Victorian Premier Daniel Andrews regarding tomorrow night’s impending closure of the Victoria-New South Wales border," read the statement.

"Discussions are underway with all key health and government authorities regarding options for Victorian-based teams.

"Supercars will release further information regarding planning for the Truck Assist Sydney SuperSprint in due course."