An obligation to treat all teams equally prevented Supercars from granting Garry Rogers an extension on the 2020 entry deadline, according to series CEO Sean Seamer. 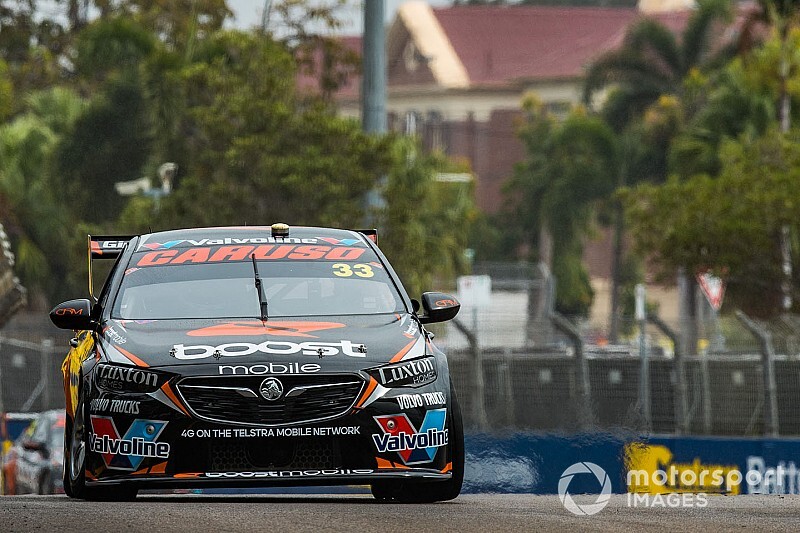 GRM is set to walk away from Supercars at the end of this season after a falling out between major backer Boost Mobile and category bosses over control uprights.

With no guarantee of funding for next season Rogers was unable to commit by the October 18 deadline, instead selling one of his Racing Entitlements Contracts to Matt Stone Racing, and handing the other back to Supercars.

As part of the team's exit announcement Rogers revealed that he request a two-week extension to the deadline, something that Supercars refused.

Seamer has now moved to clarify the category's decision, outlining that the REC rules prohibit individual exemptions to the deadline.

He says all teams would have had to agree to the deadline being moved, something that was floated earlier this year but ultimately turned down but the teams themselves.

He also says other teams requested extensions to the deadline, and they too were turned away.

"It's important that everybody understands that we had a conversation with all of the teams about changing the deadline at the Darwin team owners meeting. There was no support for changing it.

"In order to give someone an extension, all of the teams need to agree to moving the deadline. We have to treat everybody equally under the REC. That is a rule that's written into the REC – Supercars must treat all teams equally.

"What we have to do is uphold the REC above all else, because it's such an important part of our constitution. That REC was written by and for the teams.

"We're doing our job by treating all the teams equally and forcing the constitution that they ask us and enable us to do. That's all I'm going to say about that."

Seamer admitted that the barrage of social media comment has taken its toll on Supercars staff: "It's been tough, because a lot of the team feel like, or have been made to feel like, that they've intentionally disadvantaged a legend of the sport – which we haven't."

As for Rogers decision to make his deadline snub public, Seamer said: "Look, Garry is a legend. I really like Garry, I've had a good relationship with him since I started. I respect him a lot. How he wants to go out, that's his decision."

The Supercars entry process effectively has two steps, with existing teams made to commit by the initial deadline.

That then clarifies who is and isn't in play for the following year, opening the door for potential new entrants to start trading licences.

Supercars itself often has a hand in that process, the category currently in possession of three RECs that it can sell on behalf of the teams that handed them back, namely Tickford Racing, Triple Eight and GRM.

"At some point you've got to make a commitment to the following year," said Seamer. "And all of the teams need to do that at the same time in order for it to be fair for everybody. The later you leave it, the harder it is for someone else to come in...

One of the three RECs currently being held by Supercars will go to the new Sydney team for its second entry, while other two are on the market.

While unlikely, it's not impossible that GRM could buy those two available RECs – one of which it would effectively be buying off itself – and still race next year.

"It's a very complicated process if that's what you wanted to do," said Seamer. "Which is why the teams... I'm pretty sure that some teams haven't got all their budget locked down for next year, but they've entered knowing they'll get it taken care of."