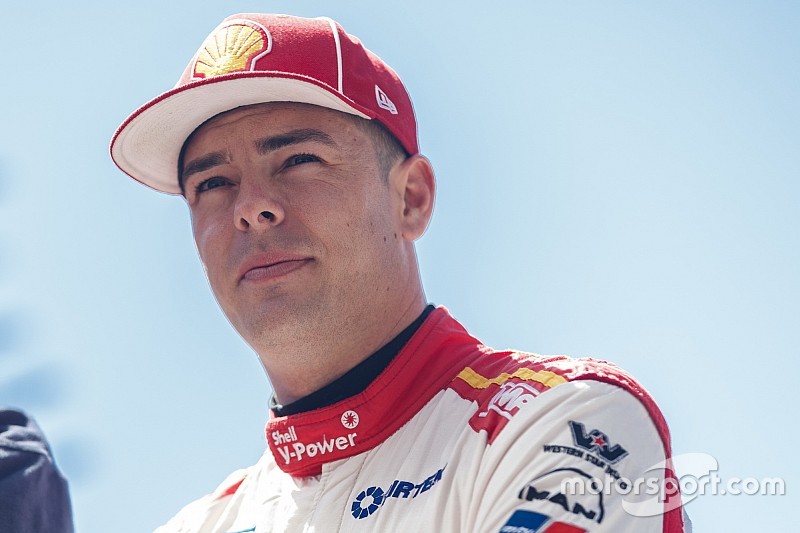 Supercars legend Mark Skaife is also on TLA's books as part of his TV commitments.

McLaughlin's deal, which will see the company manage his commercial interests and personal public relations, comes with a level of exclusivity, TLA confirming he will be the only current Supercars driver on the taken list for "the foreseeable future".

“It’s wonderful to have Scotty join TLA in what is an exciting era for the sport,” said Tony Box, Head of Talent at TLA.

“Our team is looking forward to the challenge of working with a key driver in the category once again," said Tony Box, TLA's head of talent.

"We have a heap of respect for what Scotty and his team have been able to achieve and look forward to working with existing stakeholders, and of course new stakeholders that we can introduce to the sport through an association with Scotty.”

McLaughlin said it is a "major personal achievement" to get picked up by TLA.

"It’s a pleasure to join the team at TLA,” said the DJR Team Penske driver.

“To be among a group of Australia’s most successful sportsmen and women was a huge drawcard and is also something I view as a major personal achievement for me.

“I’m very excited for the next step in my career as a TLA athlete.”

How Supercars teams could exploit the new parc ferme rules