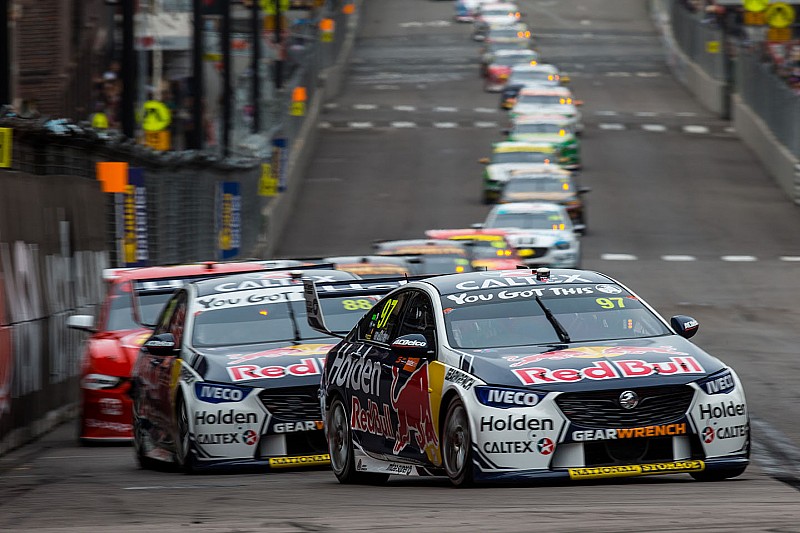 Supercars will look to minimise 'disruption' to scheduled events later in the year as it pieces together a makeshift 2020 calendar.

The Aussie category has already formally postponed its next three rounds in Tasmania, New Zealand and Perth, following the cancellation of its second round of the season at Albert Park.

With both state and federal governments in Australia putting increasingly strict containment measures in place amid the ongoing coronavirus pandemic, more postponements would come as little surprise.

Supercars is currently working on a revised 2020 calendar, to be implemented should restrictions be lifted later in the year.

According to series CEO Sean Seamer, the focus is on keeping as many events in their original slot as possible, while finding free weekends to run the postponed events.

"Our priority is to have minimum disruption to any events that haven't been postponed," he said in a Q&A video published by the series.

"What we're looking to do is find a new date for the events that have been postponed, without having to change any of the other plans for the back half of the year. Because we're conscious that our fans, our partners and our volunteers have already made plans around those dates."

There is a particular focus on three "key" events, the Bathurst 1000 and the Gold Coast and Newcastle events that both require a street circuit build.

“Obviously key events like Bathurst, Gold Coast, [and] Newcastle require significant set-up times. So our ambition is to minimise any disruption to those key events and not move those dates," he added.

“You can expect an updated calendar in a couple of weeks.”

Seamer also touched on the potential for new circuits to join the revised schedule, with Phillip Island tipped to be a potential replacement for Albert Park.

“We’re obviously talking to the management of all the race tracks in Australia as part of the calendar changes that we’re making,” he said.

“That includes discussions with Phillip Island, but it would be too early to speculate exactly which tracks would be in as part of the rescheduled calendar.”