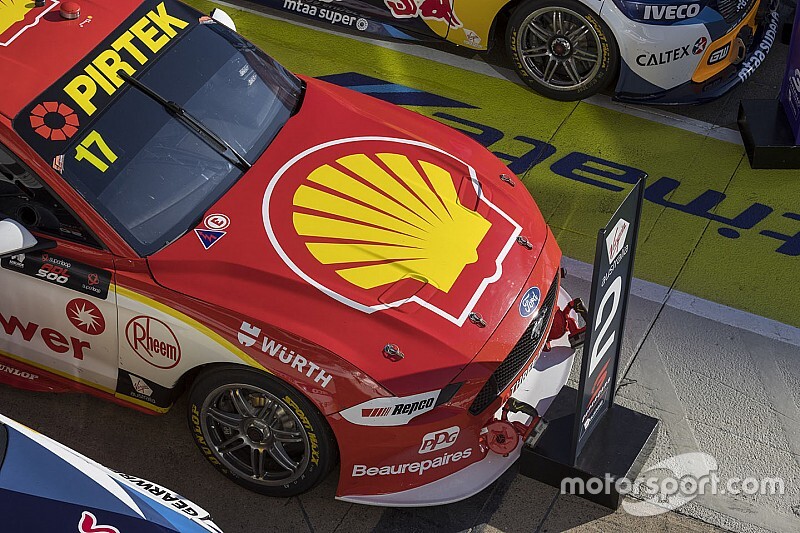 Supercars has teamed up with Fox Sports to produce a weekly live variety TV show to run during the break in racing due to the coronavirus pandemic.

The show will effectively replace Supercars Trackside, which ran on Thursday and Sunday evenings of race weekends.

According to Supercars the show will 'offer a different look at our wonderful sport and branch into the broader automotive and motorsport universe'.

There will also be unique non-motor racing challenges set for drivers, as well as interviews with celebrities from outside the sport.

A segment known as 'Social Soapbox' will see the pundits address queries from fans.

Supercars CEO Sean Seamer will be the special guest on the first episode, which starts at 7pm AEST tonight.

The Sidetracked programme joins the All Stars Eseries and the Inside Line docuseries as part of Supercars' new media initiative aimed at maintaining relevance during the break in real-world racing.

Meanwhile an extra hour has also been added to the Fox Sports live broadcast of the Eseries, with coverage of Wednesday's second round to kick off at 6pm on the pay TV service.

The streaming coverage, which is shown live and free on Motorsport.tv, will begin at 7pm AEST.