Supercars has been forced to shift its New Zealand round from Pukekohe to Hampton Downs. 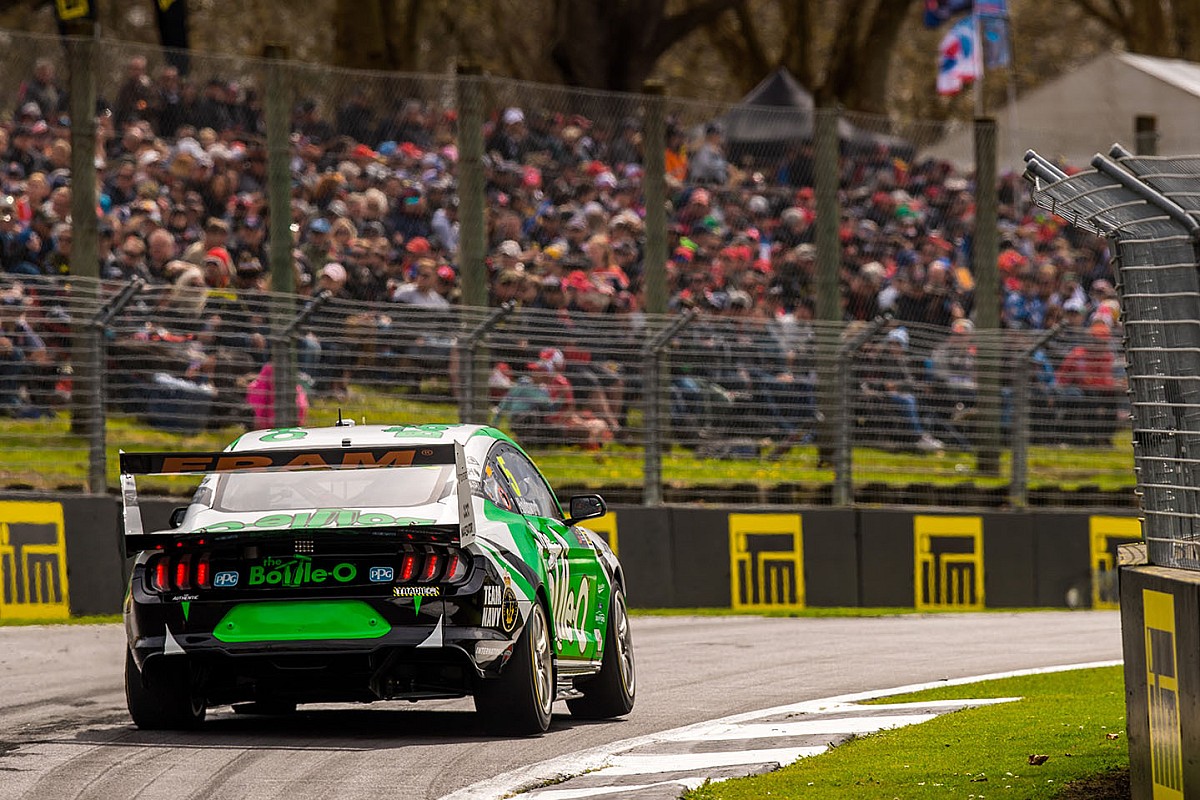 The category had planned to race at Pukekohe over the Anzac Day weekend in late April this season, moving the annual trip across the Tasman from the back end of the schedule to near the front.

However it's since been discovered that local legislation prohibits Pukekohe from hosting motor racing on Anzac Day, as outlined in by clause I434.6.1 in the Auckland Unitary Plan.

"There must not be any use of the track by motor vehicles, except for vehicles undertaking track or facility maintenance or repairs, in all of the following circumstances," states the clause, followed by "on Good Friday, Easter Sunday and Anzac Day."

As a result Supercars has been forced to shift the round to Hampton Downs, located 30 kilometres south of Pukekohe.

“Sincere apologies to our fans and partners for any inconvenience caused by the venue change, but we’re going to be just 15 minutes from Pukekohe at one of the world’s best facilities and most demanding tracks," said Supercars CEO Sean Seamer.

"It’s going to be great for everyone involved.”

The move technically shifts the event, known as the ITM Auckland Super400, outside of the Auckland area, with Hampton Downs located in the Waikato local government region.

However Auckland Tourism, Events & Economic Development (ATEED), which provides significant funding for the event, has given the change its blessing.

“Despite the change in venue, we are confident that the Auckland region will receive the bulk of the economic benefit from being the main hub for suppliers, accommodation and off-site activities for visitors," said Steve Armitage, ATEED General Manager – Destination.

It will mark the first time Hampton Downs, which opened in 2010, has hosted Supercars.

“To be hosting the first Supercars event at Hamptons this year is an achievement our team is immensely proud of and we can’t wait to see who is crowned the inaugural champion on the circuit in April," said circuit CEO Josie Spillane.

Tickets already purchased for Pukekohe will be valid for Hampton Downs, or can be refunded on request.