The gates will be open for the official pre-season Supercars tests at Queensland Raceway and Winton. 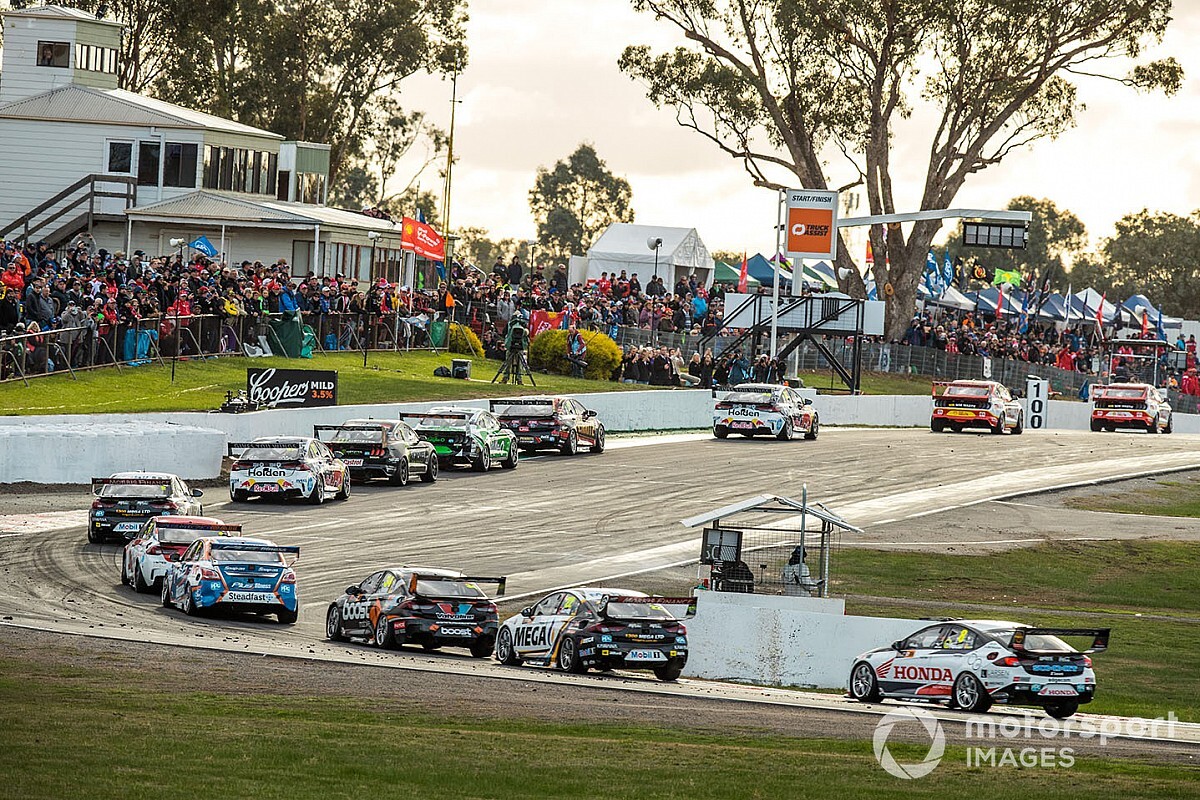 The two tests were set to take place behind closed doors, as part of a revised pre-season schedule once the all-in Sydney Motorsport Park outing was cancelled.

However the category has since been told by QR and Winton operators that the gates will be open to fans.

They will be restricted to public areas, however, with no paddock access.

That means the Mount Panorama 500 will still be the earliest chance for fans to return to the back of garages.

“Both Supercars test days were initially planned to operate without fans due to current COVID compliance regulations," said a Supercars spokesperson in a statement.

“Operators at both Winton Raceway and Queensland Raceway have now confirmed to Supercars that if fans wish to attend, they will have access to public zones only, free of charge.

“There will be strictly no access to the paddock area or the back of teams’ garages at either circuit at any time throughout both test days.

Recently-retired Rick Kelly is set to join KGR as part of a new testing and ride day deal.