Supercars will shift its annual trip to New Zealand back to an April slot next season, with plans to race at Pukekohe on the Anzac Day weekend. 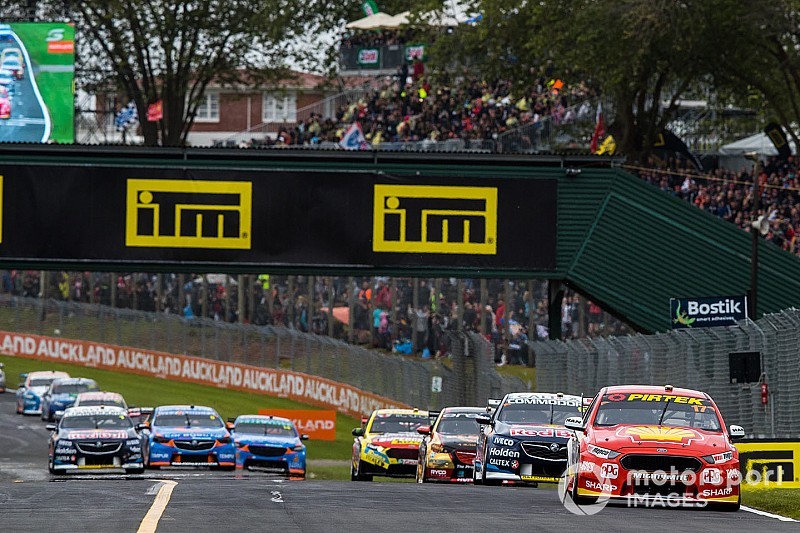 As part of a more compact revamped schedule the Aussie series will head across the Tasman in the opening part of the season, with the Pukekohe round set to take place between April 24-26.

That means the round will coincide with Anzac Day, Australia and New Zealand's national day of military remembrance which is held on April 25 each year.

It's set to be the fourth round of the 2020 Supercars season, slotting in between Symmons Plains at the end of March or beginning of April, and the two-event swing of night races in Perth and Sydney.

April was once the traditional slot for the New Zealand Supercars round, with Pukekohe having hosted April races between 2004 and 2007.

In 2015 the Pukekohe round was moved to the back end of the calendar with a November slot, while this year it is the lead-in to the enduros in September.

The 2020 Supercars schedule is set to be revealed later this month.