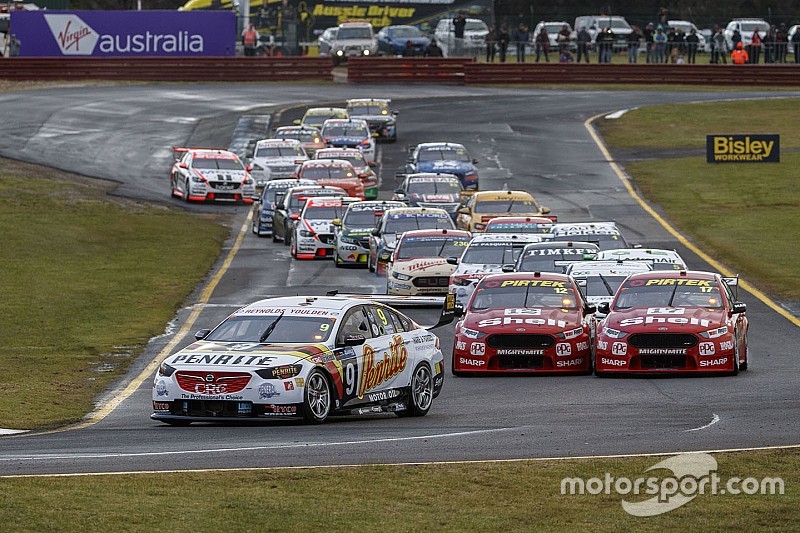 Penrite Oil will be the naming rights backer of the Sandown 500 for the next two years.

The Australian-owned oil company has inked a two-year deal with Supercars to sponsor the iconic endurance event, which is also the annual 'retro round' for the category.

The deal comes after just a single year of what was originally a two-year agreement with online health platform Rabble.club to back the Sandown race.

It also forms part of an expanded presence in Supercars for Penrite, which includes major backing for both Erebus Holdens, having previously only sponsored David Reynolds' entry.

"Our family grew up with a great interest in all forms of motorsport and our staff share our passion," said Penrite general manager Toby Dymond.

"Many of us have even raced at this track and so our association with Melbourne's home of motorsport, Sandown, makes sense to us.

"Penrite has grown from humble beginnings to today, being a leading Australian oil brand.  We are proud to employ over 250 people, export to more than 35 different countries and continue to manufacture right here, on Australian soil."

The Sandown 500 moves to a new November date this year, which makes it the last of the three long-distance races, and the penultimate round of the Supercars season.