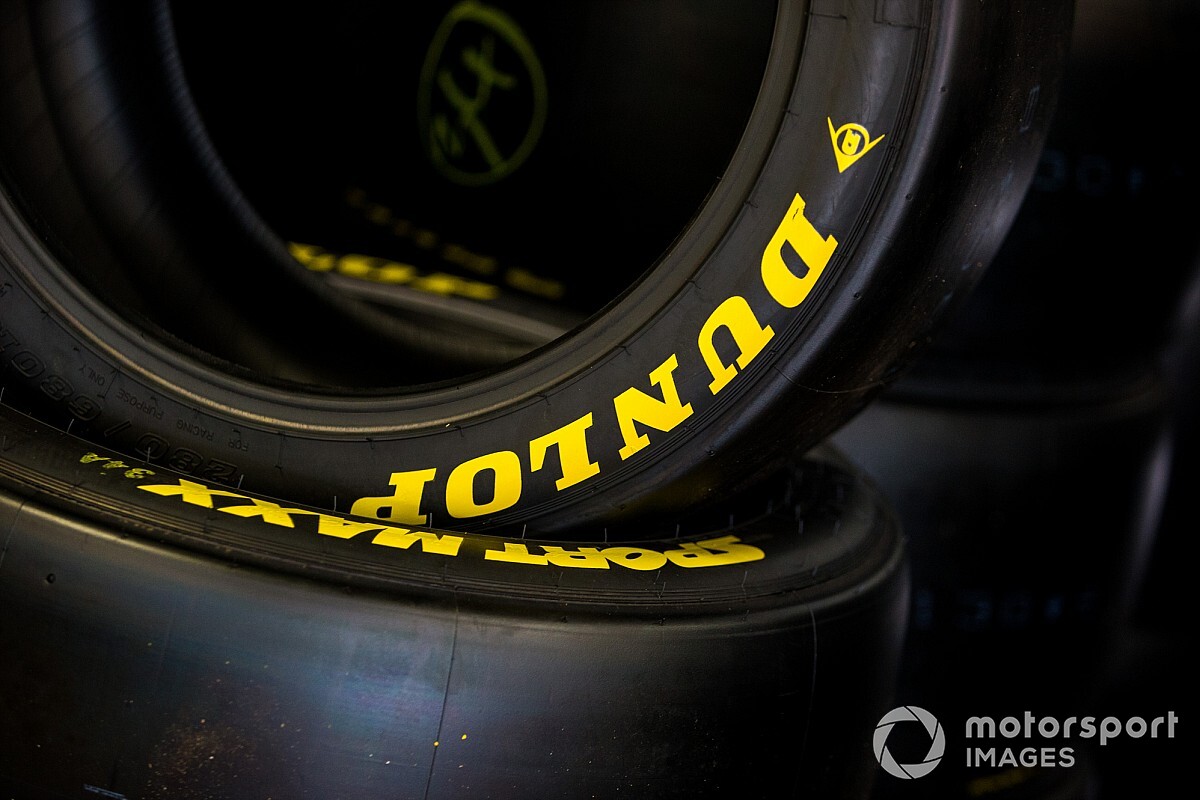 Supercars teams will have a mix of hard and soft compound Dunlop tyres at their disposal for the majority of the remaining sprint rounds this season.

The Commission has voted to have mixed compounds available for the Winton, Darwin, Sandown, Tasmania and the finale at Sydney Motorsport Park.

That suggests the only rounds that will be held on a single compound will be this weekend's SMP event, Townsville, the Bathurst 1000 and Wanneroo.

Each of the mixed compound weekends will start with a pre-marked set of tyres, plus two sets of soft compound tyres, being handed back to Supercars at the end of the second practice session.

From that point on teams will be left with three sets of hards and two sets of softs per car, which they will be free to use as they want for the remainder of the weekend.

The only rules are that at least two tyres have be fitted during the mandatory pitstop in each race, and two different compounds can't be used on a car at any one time.

Supercars has also ruled that tyres can't be removed and then refitted during a single pitstop.

A time will be set before the 15-minute signal of each race by which teams will have to notify Head of Motorsport Adrian Burgess which tyre their cars will be starting the race on. No changes will be permitted after that, unless the circuit is declared wet or the HoM otherwise permits.

Should the current sprint format remain in play, the tyre allocation would have to cover at least three qualifying sessions and perhaps a Top 15 Shootout, as well as three 130-kilometre races.

However there is scope for the format to change. This weekend's SMP round remains the only format fully locked in, with the Commission still assessing proposed formats for Winton, Darwin and Townsville.

"Not at this point in time," he said when asked if reverse grids could be used during the 2020 season.

“What we are focussed on is what we can do with the tools we have available to generate the most interesting possible racing. What formats can we deliver? How do we best use the tyre?

"We're focussed on how we can use a combination of all the tools in our toolbox to put on the most entertaining racing possible.

"The Commission's view is, let's use this as an opportunity to innovate, to try different things. You'll see an evolution and the introduction of different ideas to understand the impact that has on the viewing experience. And over time we'll continue to optimise that."

In other tyre-related changes, the Commission has ruled that drivers eligible for the Rookie Session will be able to purchase four additional tyres of either compound to used during that session.

It's also been confirmed that a new soft tyre is in the works for 2021, with testing to include simulated race conditions to analyse how the tyre reacts to following another car.