Tickford Racing and Walkinshaw Andretti United will both field wildcards at Phillip Island as part of the revised 2021 Supercars schedule.

The teams were set to run Thomas Randle and Kurt Kostecki respectively at the Perth SuperNight next month as part of their three-round wildcard deals.

However with the Perth round now cancelled due to concerns over the sensitivity of the West Australian during the pandemic, both teams have been forced into a change of plans.

Randle and Kostecki will now make their third and final single-driver starts of the season at the Phillip Island Supercars event, which is being promoted by the Australian Grand Prix Corporation in lieu of the now-cancelled MotoGP race.

What's been dubbed the Bass Coast Festival of Motorsport will take place on the October 22-24 date that had been set aside for the Aussie MotoGP event.

Tickford Racing and WAU, once bitter factory rivals on each side of the Ford vs Holden divide, have been sharing pit crew and a pit boom during the wildcard events so far this year.

For Kostecki the change of venue is bittersweet, the West Aussie disappointed he won't get to race on home soil, but also excited to tackle the iconic Island circuit.

“It’s awesome to have Phillip Island confirmed as my third wildcard for 2021 with WAU,” said Kostecki.

“It’s a real shame we can’t get to Perth this year, I was really looking forward to racing at my home event, but I’m still really excited to head to Phillip Island.

“It’s one of the most iconic circuits in the world, so I can’t wait to get there and get behind the wheel of the Mobil 1 #27 [entry], and build on what we’ve achieved and learnt across the previous two rounds.”

For Randle the switch means he will get to race on home soil, the Victorian excited for what will be his final wildcard start before he joined the field as a full-timer next season.

“I have some really nice memories from Phillip Island, from growing up watching my dad race sports sedans to when I clinched the Australian Formula Ford title there in 2014,” Randle said.

“It’s terrific that Supercars will be returning there in late October and I am thrilled that it will play host to our third wildcard round in the Castrol Racing Ford Mustang before heading to Bathurst two weeks later for the 1000.

"We’ve had some strong results in the two wildcard rounds thus far and we are definitely aiming to continue that trend when we get back on track.

"It’s a shame we won’t be racing at Perth this year as it was going to be a magical event under lights in WA, but I’m definitely looking forward to re-familiarising myself with the Phillip Island circuit and giving it a red hot crack."

After outings at The Bend and Hidden Valley, Randle is currently winning the battle of the wildcards with 260 points to Kostecki's 222.

Kostecki has the best individual finish, though, with a fine sixth place in the opener in Darwin. 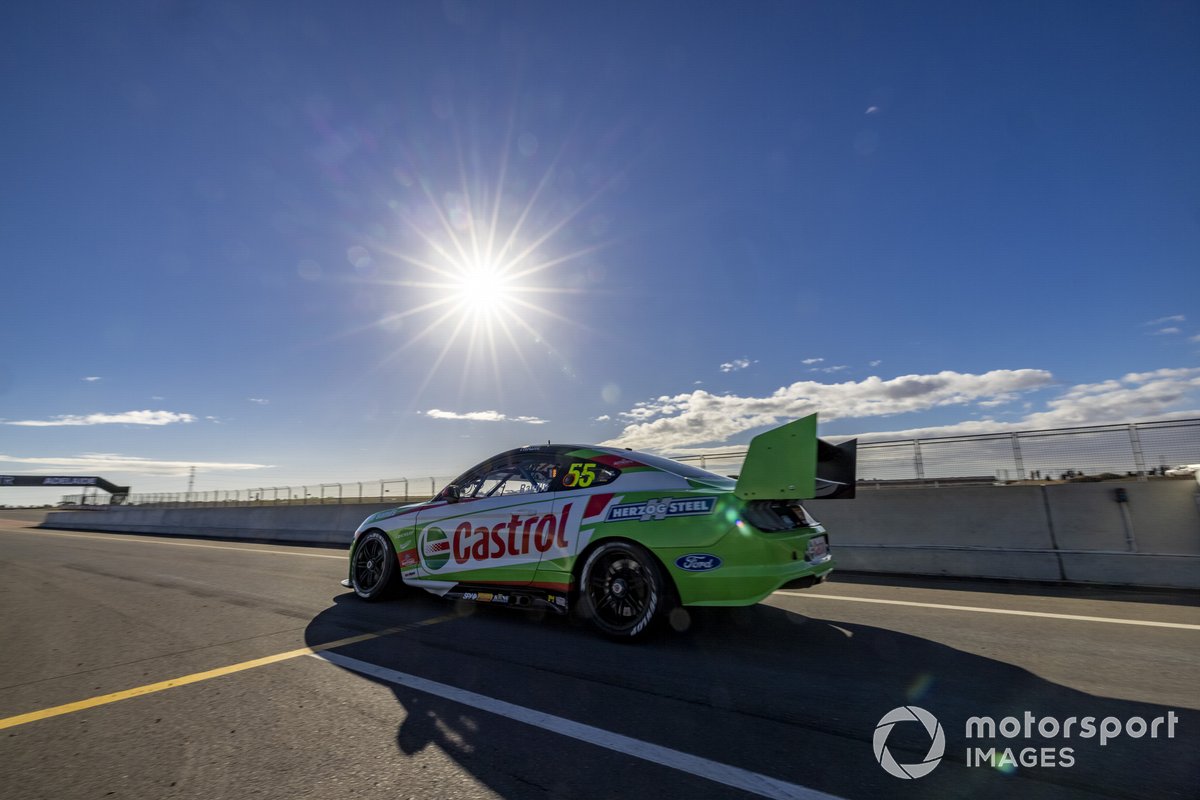