Garth Tander has all but closed the door on a full-time Supercars comeback, admitting only a race-winning seat would tempt him back into the category. 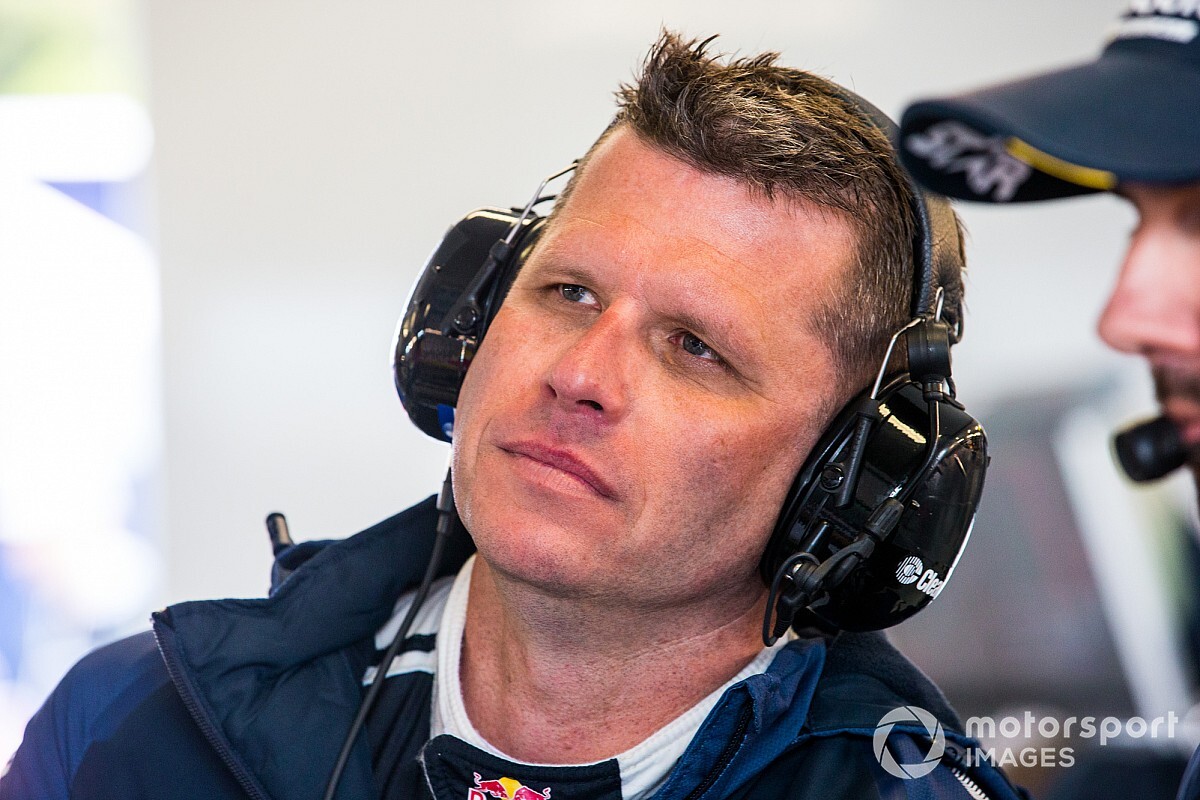 The three-time Bathurst 1000 was left without a full-time drive on the eve of the 2019 season, dumped by Garry Rogers Motorsport in favour of Richie Stanaway as part of the Boost Mobile sponsorship deal.

He wasn't unemployed for long, however, Triple Eight almost immediate signing Tander as an enduro co-driver for Shane van Gisbergen – a pairing that yielded three podiums from the four long-distance races, including a win on the Gold Coast.

Speaking on the Below the Bonnet podcast Tander revealed that the impressive enduro campaign has sparked interest from teams in a full-time comeback in 2020.

But he added that he's not tempted by anything that's potentially on offer, a co-driver role with a top team Tander's preference over an uncompetitive full-time drive.

"The phone has rung a couple of times over the last three or four weeks,” said Tander.

“A lot of people have asked, since what happened with me in January, are you going to try and get back in full-time in 2020? And I said I’d only do it if I was in a car I knew was really capable of results.

“Unless [Triple Eight boss Roland Dane] next year is running a third car for me, I don’t see any desire to come back.

“If I was in a car that was capable of being top three, top five every weekend then yes, you’d consider it – but I think the reality of someone hiring a 42-year-old to go back into that environment is very slim.”

For more with Garth Tander, check out the latest episode of Below the Bonnet.