Taz Douglas: ‘I was cooking myself’ 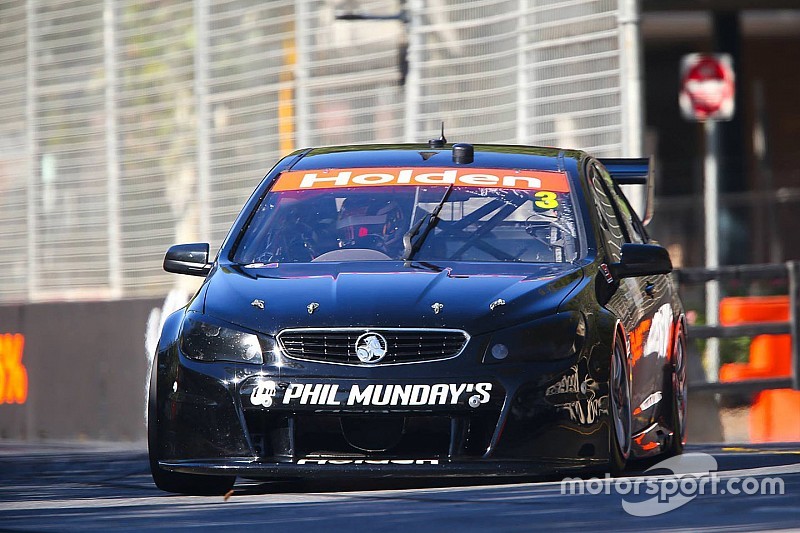 Taz Douglas says he was ‘literally cooking himself” during the first two stints of the Clipsal 500 today, thanks to a failed cool suit.

Douglas was a surprise last-minute inclusion to the Clipsal 500 grid, completing a deal to drive the second LD Motorsport car on the streets of Adelaide just three days ago.

The already daunting task of heading into the race weekend unprepared was made even worse when his cool suit failed on the grid before today’s first 250-kilometre race.

The searing cabin temperatures led to the water in Douglas’s cool suit heading north of 40 degrees, the hot water under his regular driving suit ultimately leading to him needing to take a break after 45 laps.

“A failed cool suit is worse than not having one at all, because the water gets hot and you start literally cooking yourself,” Douglas explained to Motorsport.com.

“The team was concerned, they wanted to make sure I was okay out there. They told me to talk to them every lap. When I made my second stop we kicked out the window, but the damage was done. It was in my chest, I knew I was done.

“The water had been so hot. The biggest telltale sign was that my times started to drop, so I knew I wasn’t going to make it.”

Douglas did make it back out, the team repairing the cool suit and letting him loose in the Commodore again once he’d had an ice bath to cool down.

“I told the boys that if they could fix it, I’d go back out,” he added. “I hate quitting. I hate being in that situation. But I’d gone as far as I could go.

"The cool suit hadn’t worked since Lap 1, so 45 laps in that heat was all I could do. We’ve seen in the past some pretty big consequences of people staying out without cool suits.

"Part of the reason [team owner] Lucas [Dumbrell] got me in is because I’m sensible, I’ve got a level head. I didn’t want to crash the car, or hurt myself, or not be able to race tomorrow because I cooked myself.

“The right thing to do was to pit.

"I had an ice bath, the guys got the cool suit fixed, and I went back out. It was running at seven degrees. I got on the radio and said ‘hey this is much better with the cool suit working’.”

Jason Bright was struck with the same issue, the Prodrive Racing Australia driver finishing way down in 21st.