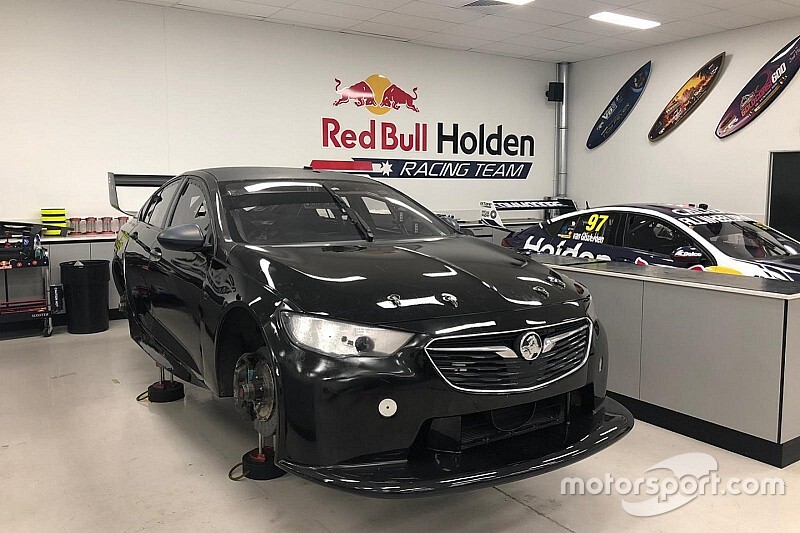 Team Kiwi could return to the Supercars grid next month thanks to an ambitious Bathurst 1000 wildcard plan.

It would be a Bathurst debut for Evans, who has been given clearance by Porsche for the race, and a second start for van der Drift, who raced for Erebus back in 2016.

John has already locked in a Triple Eight ZB Holden Commodore for the entry, and says he's now just looking for an engineer and the final 20 per cent of the required funding.

“Our objectives are achievable but it is going to be a very long week with numerous discussions ongoing to ensure we have the required budget and package that is at a level that matches the calibre of both van der Drift and Evans’ ability,” said John.

“We have a fantastic following here in New Zealand but also the Kiwis who call Australia home and from all the emails we receive each week I know they want to see a Kiwi team back in the Supercars championship, which is evident from the 227 guests we had with us at the Pukekohe Supercars round on the weekend and another 112 that are ready to travel to Mount Panorama with TKR, even if we don’t make the grid this year.

“I believe we have all the ingredients to make a real challenge in the Supercars at Bathurst, we don’t want to be a field filler team and with talented drivers such as Chris and Jaxon, the ex-Triple Eight car, along with the crew we have already assembled, I am sure that will not happen.

“But if we cannot get all aspects of this campaign over the line by the end of this week we simply will not be at Bathurst this year.”

Should the Bathurst plan not come off, John says he'll look to run a car at next year's Adelaide 500 instead.

“Our focus will turn to have the TKR All Black machine on the grid at the opening round of the Supercars championship in Adelaide for 2020,” John added.

“It will also be TKR’s 20th anniversary season since debuting in the Supercars championship as the first-ever Kiwi team in 2000 at Bathurst, with Kiwi Jason Richards behind the wheel."

TKR competed in Supercars between 2000 and the start of the 2009 season, when its Racing Entitlements Contract was bought by Dean Fiore's Triple F Racing outfit. 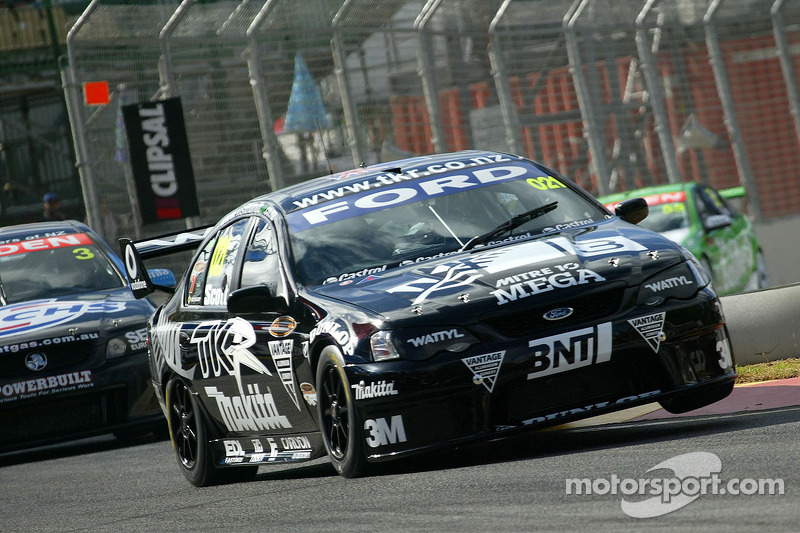