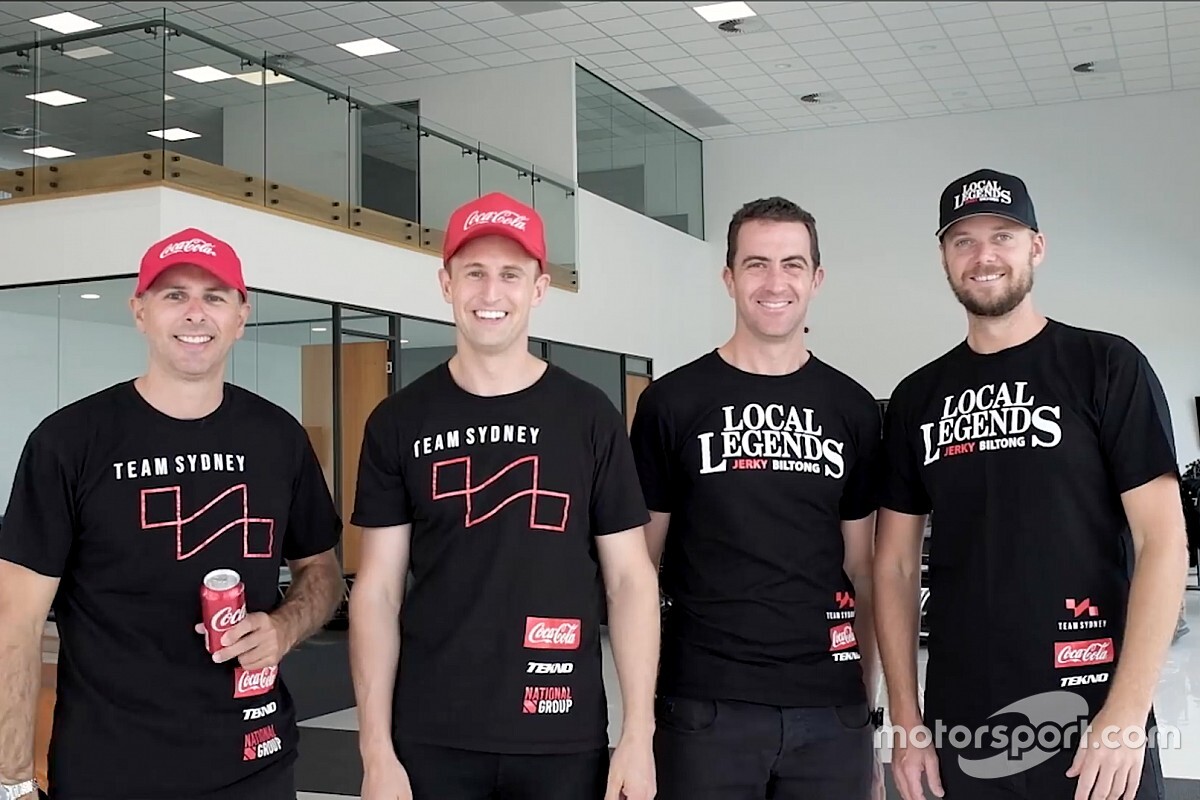 Team Sydney has named Jonathon Webb and Steve Owen as its co-drivers for the 2020 Bathurst 1000.

Team owner Webb has long been tipped to take one of the two seats, the Bathurst winner set to share the Local Legends-backed Holden with Alex Davison.

He's enjoyed success alongside a Davison before, Webb and Alex's brother Will taking victory in the 2016 running of the Great Race.

Owen, meanwhile, will partner Chris Pither in the Coca-Cola entry, the veteran set to make his first Bathurst start since 2018 and his 21st in total.

“Having some experienced drivers like myself and Steve that have been there and done it and had great success at the place before, it puts the whole team in good stead to go there and continue that momentum that we have been able to achieve lately," Webb told the official Supercars website.

“The seat position and insert and everything that Alex has been running all year is identical to the one that I have run ever since I had a Triple Eight car, so that’s a natural fit, and certainly Steve and Chris, I think they’ll run much the same.

“It’s going to be very tough for some of the guys who haven’t been there, rolling into Bathurst without any previous testing or mileage in the cars.

“I think if we can get a reasonable run in qualifying and build ourselves up over the weekend, absolutely come race time, Bathurst is a wild place at the best of times.

“We’ve put on some reasonable speed, the boys in the pitstops have been great and we’ll just chip away – I think we can be on for a strong result with both of the cars come the end of the 1000km.”

There are now just two unconfirmed seats on the grid, one at Kelly Racing and one at Brad Jones Racing.

Tim Blanchard is expected to take the BJR drive alongside Macauley Jones, while Dylan O'Keeffe is the favourite for the KR ride if he can get back from Switzerland on time.