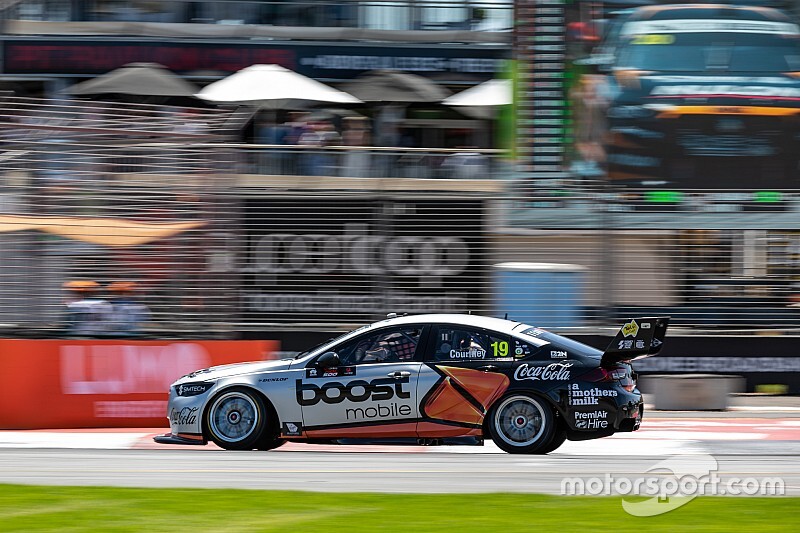 Courtney confirmed on Saturday that he was parting ways with the squad, a decision he has since explained was based on a "commitment" not being honoured.

The sudden split with the 2010 series champion raised doubts over the short-term future of the Sydney squad, particularly with just over a week until the Australian Grand Prix.

Webb, however, is adamant that Courtney's exit doesn't change his team's plans, the former Bathurst 1000 winner issuing a statement to say a replacement will be named "in due course".

He also responded to rumours that Chris Pither was set to follow Courtney out the door.

“James Courtney’s departure from Team Sydney will not affect this.

“We confirm that Chris Pither and Coca-Cola Amatil remain committed to Team Sydney, despite speculation from media outlets.

“We continue our preparation for competition at the Australian Grand Prix and will release the driver and livery of car #19 in due course.

“On behalf of our team and my family, I’d like to thank our sponsor partners and followers for their continued support and involvement in the Team Sydney project.

“We will fortify our efforts and move forward. Lastly, we wish James the best for his racing future.”

“I am pleased to clarify I’m not going anywhere and I’m grateful to be back in the Supercars Championship," he wrote on Facebook.

“Jon Webb and his team have done a great job to get Team Sydney on the grid this year and secure Coca-Cola Amatil as a partner.

“We are a new team, we have realistic expectations, we all want results, we have passion and we will continue to grow.

“As a team we appreciate the positive support, which is why I wanted to clear any inaccurate and negative suggestions around our future."

Doubt over Darwin Supercars events due to new border restriction