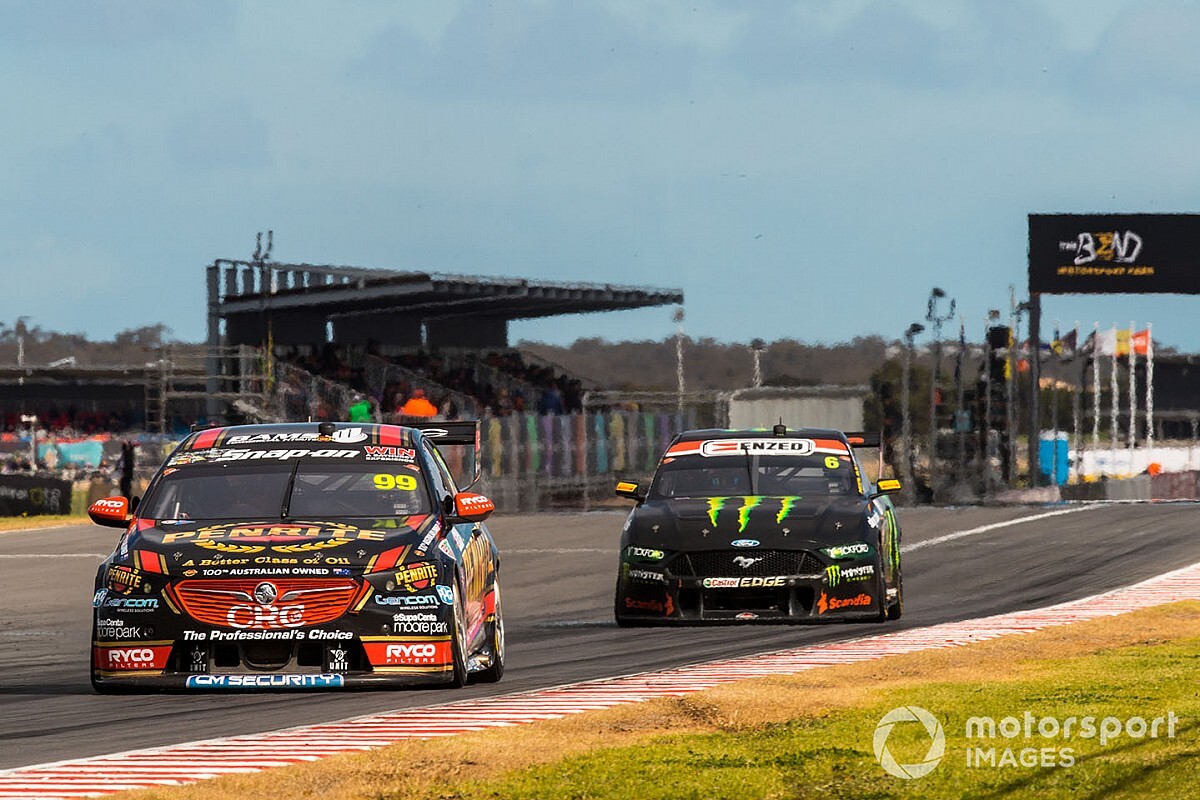 Supercars will use the shorter West circuit for the second of two SuperSprint events at The Bend Motorsport Park this month.

As first revealed by Motorsport.com, The Bend has been working on a plan to alternate between two layouts – the 4.95-kilometre International circuit and the 3.41-kilometre West circuit – since the double-header was announced late last month.

That plan has now been green lit by Supercars, with next week's opening SuperSprint to be held on the International layout and the September 26/27 event on the West layout.

It will be the first time the shorter version has been used by Supercars, the previous two visits utilising the International circuit.

The West circuit still services the main straight and garages, but turns right instead of left at Turn 6, re-joining the bigger layout on the run to Turn 14.

“We were always planning on using the International circuit this year, which was going to be an enduro event, and we tested there at the start of the year," Supercars head of motorsport Adrian Burgess told the series website.

“We’ve retained that configuration for the first event, but then in these times as everyone is seeing, we’re trying different tyres and different things here and there.

“We thought if we’re staying there we would take the opportunity to try the West circuit.

“Whilst it looks shorter, it could potentially deliver us a good little racetrack so we thought while we’re here and we have got the chance to try it, we should try a weekend on it.

“Logistically it’s easy for the teams, it’s easy for TV and things to change from one to the other, so while we’re in town we thought we would give it a go.”