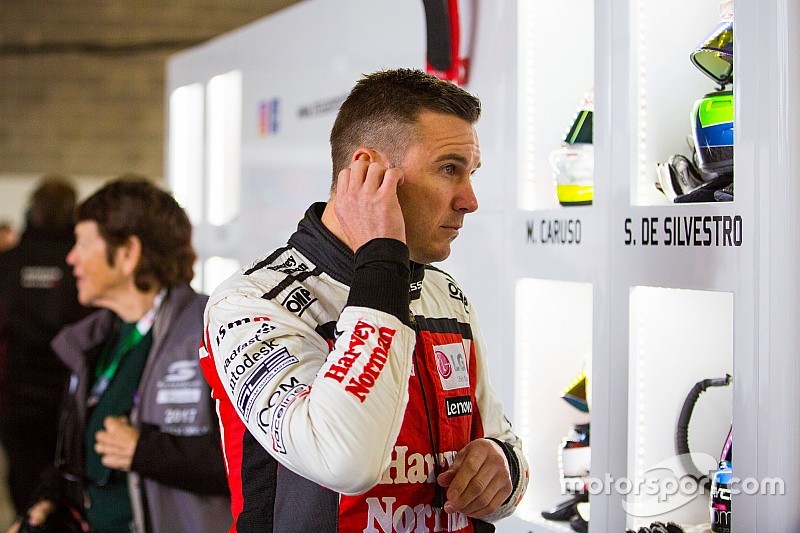 The move means an end to a seven-year relationship between Russell and Kelly Racing/Nissan Motorsport, which yielded a pair of Top 10s at Bathurst – one in 2014 alongside Rick Kelly, and another in 2016 with Dale Wood.

Russell is the fourth and final co-driver to be confirmed by the Tickford squad, joining regular endurance drivers Dean Canto and Steve Owen, and new signing James Moffat.

“The performance that the team has had in the past and particularly at the end of 2017, winning the Enduro Cup, they’re definitely one of the teams to beat at the moment, so to join the team for 2018 is very exciting.

"It’s a great opportunity to join a group that’s getting their runs on the board and definitely have fast cars to do the job.

"The proof’s in the results the past few years and where the team’s at, so obviously it’s good to be a part of it.”

According to Prodrive boss, signing an experienced campaigner like Russell is the perfect way to balance out what is a relatively young regular driver line-up.

“He’s another veteran to complement our main game lineup which is fairly young," said Edwards.

"Given his experience and knowledge it shouldn’t take him long to get up to speed, and he should be able to offer helpful insights to all our drivers.

"Obviously one of our main goals this season is to defend our Enduro Cup win, and David completes a lineup which we believe will give us four pairs of drivers capable of doing that."

While the exact driver line-ups for the three long-distance races are yet to be confirmed by the team, it's expected that Russell will slot in alongside Cam Waters in the Monster Ford.

All four Tickford enduro drivers will be on hand for the pre-season test in Sydney on Friday.

Russell's spot at Nissan, meanwhile, is understood to be earmarked for former main series rookie Alex Rullo as part of his deal to race a Nissan in Super2 this season.

Dean Fiore has also done a MWM Super2 deal in preparation to partner Michael Caruso again, while Carrera Cup champion David Wall is likely to join Rick Kelly for a second year in a row.