Shootout cut from 15 to 10 for Townsville 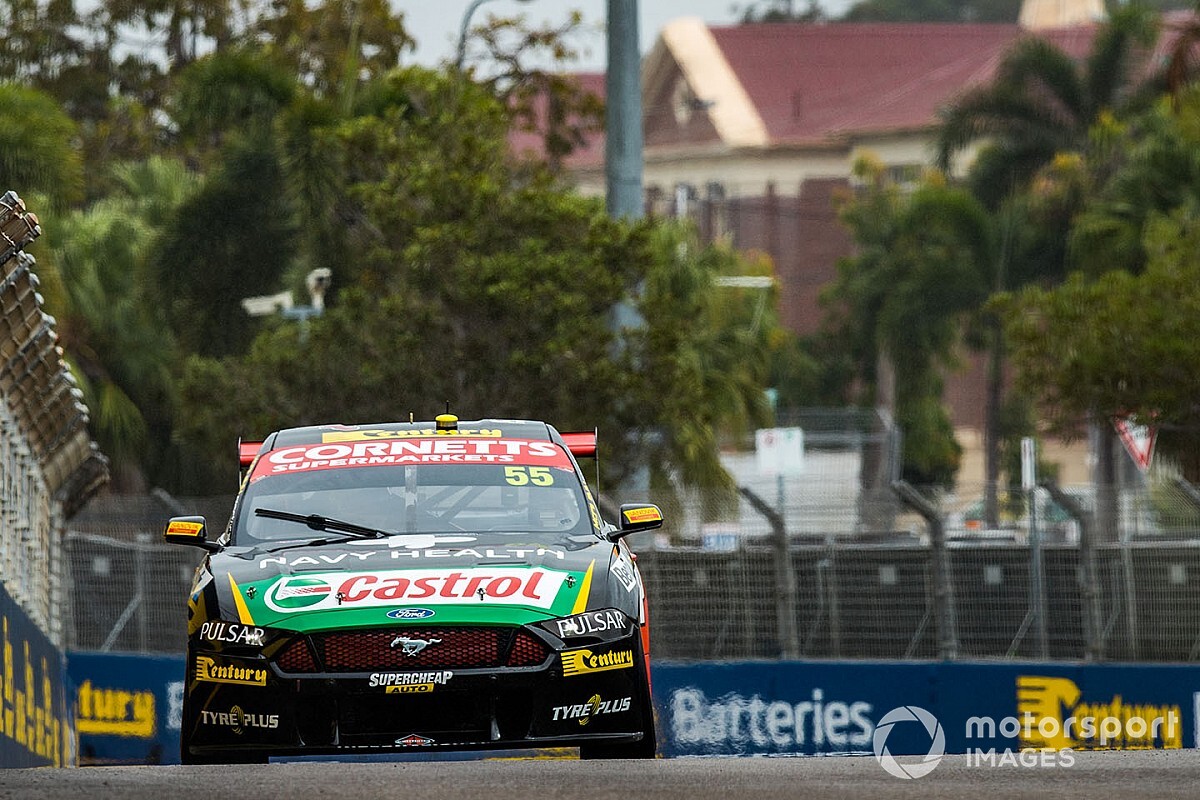 Supercars will revert to a Top 10 Shootout for the opening leg of the Townsville double-header at the end of this month.

The category has been using a Top 15 Shootout as part of a three-tier Saturday qualifying format since the season resumed in June, in a bid to increase TV exposure time for team sponsors.

That same format has been retained for this weekend's Darwin SuperSprint.

However there's a tweak coming for the first leg in Townsville at the end of the month, with only the best 10 set to take part in the single-lap dash – a system more in keeping with Supercars tradition.

Supercars has also confirmed that drivers will limited to five sets of Dunlop soft compound tyres from the beginning of Saturday's qualifying onwards, and that there will be three 39-lap sprint races.

The qualifying format, race lengths and precise tyre allocation for the second leg of the Townsville double-header are yet to be confirmed, although the exclusive use of the soft tyre across the two weekends has been locked in.

The first Townsville event will be held on August 29-30.

Meanwhile, a combined local support category – the details of which yet to be confirmed – is set to add to the track action for this weekend's Darwin SuperSprint.