Fabian Coulthard will switch from his usual #12 to #333 for this weekend's Townsville Supercars round. 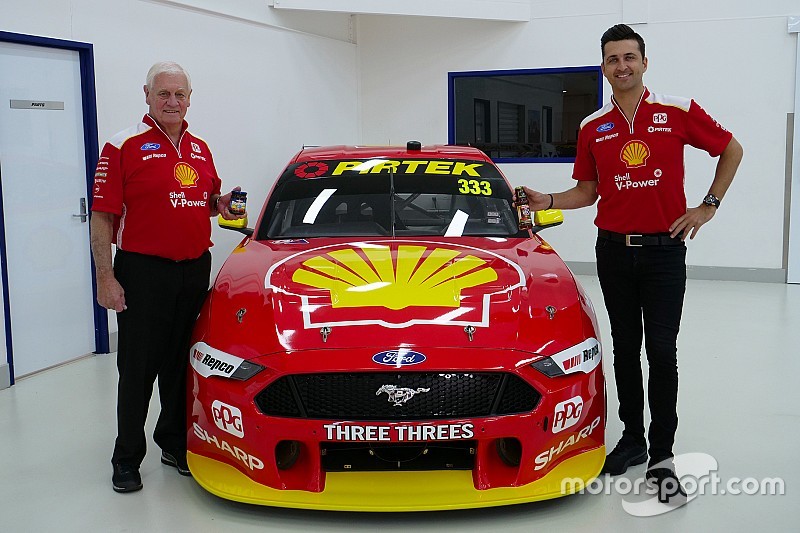 It's the first appearance of the number #333 in Supercars since 2009, Michael Patrizi having run it while teammates with Coulthard at Paul Cruickshank Racing.

“We’re a very proud Australian company and are delighted to be working alongside an incredible organisation like the Shell V-Power Racing Team,” said Three Threes managing director Michael McAlpine.

“2019 marks 100 years since my great grandfather Stanley McAlpine started our family business, and now the fifth generation of the McAlpine family is involved in the business with my son Tim.”

DJRTP part owner Dick Johnson added: “I’m extremely proud of the history of my team, and even prouder when we’re able to partner with great Australian companies like Three Threes.

“Celebrating their sensational history with some great activities in Townsville is going to be very special, both for the team and for the McAlpine family. I’m really looking forward to it.”

It's not the only milestone being celebrated in the Coulthard camp this weekend either, the Kiwi set to make his 400th Supercars race start on Sunday.