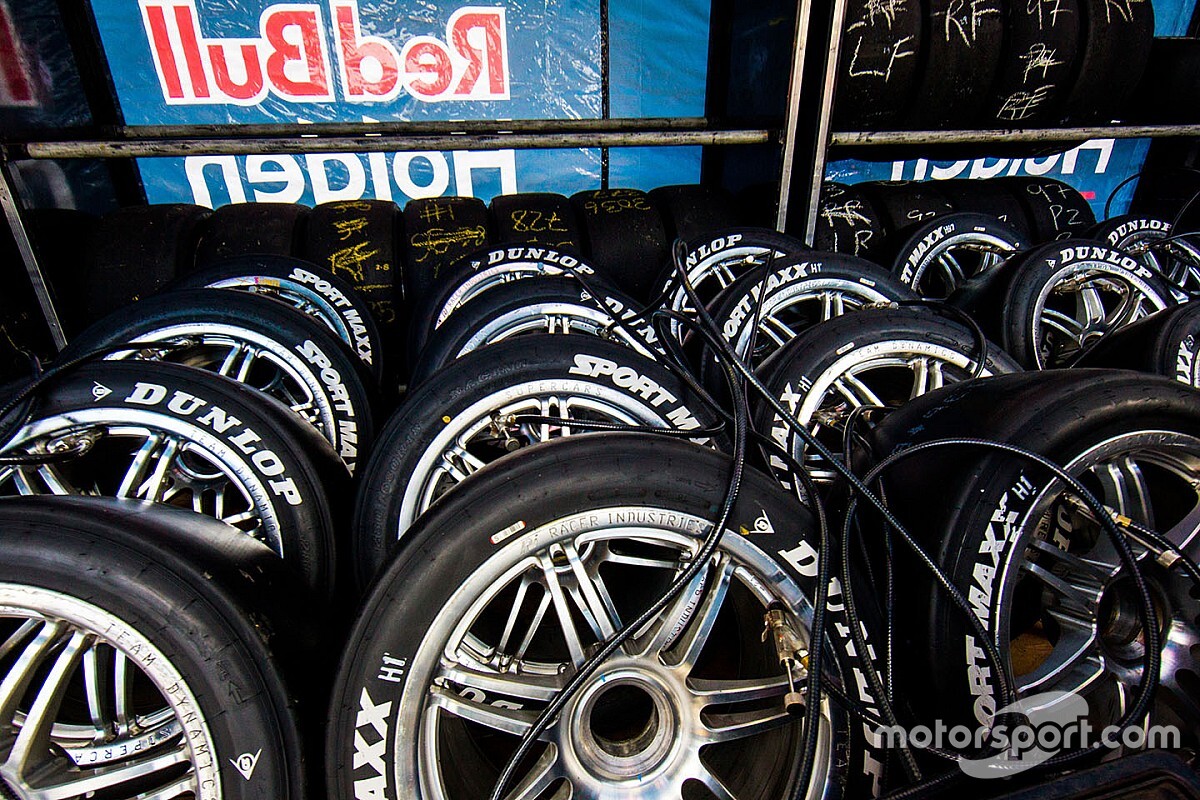 Supercars will exclusively use soft compound Dunlop tyres for both legs of the Townsville double-header.

Amid a period of experimentation with single and dual compound allocations, three of the next four events will be held solely on the softer compound rubber.

The first will be the second leg of the Darwin double-header on August 15-16, before two softs-only outings on the Townsville street circuit on August 29-30 and September 5-6.

"Townsville has got a fair amount of degradation already, and it's very hard on the rear tyres and the left front," Supercars Head of Motorsport Adrian Burgess told The Loud Pedal podcast.

"We're going to stick with softs. That event was always down as softs only, so we'll do softs only for both events there."

It's not been confirmed how many tyres will be made available for each car, however sticking to the 20-tyre limit to cover all qualifying sessions and races is likely.

Supercars has been switching between single and mixed compound allocations since the resumption of the season in June.

The first of two Sydney Motorsport Park rounds was held solely on the softs, but saw the introduction of the 20-tyre limit.

That was taken a step further for the second SMP event, which was limited to 20 tyres, eight of which were softs and 12 of which were hards.

A similar format is being used for the two Darwin events, with the mixed compound format in play for this weekend's Triple Crown, before a move back to the softs for next week's SuperSprint.

The mixed tyre compound format has split opinion in the paddock, with the likes of Scott McLaughlin and Barry Ryan speaking out against it after that Sydney debut.

However it has some supporters as well, Scott Pye saying today that it's no more or less artificial than the impact team budgets have on car speed.