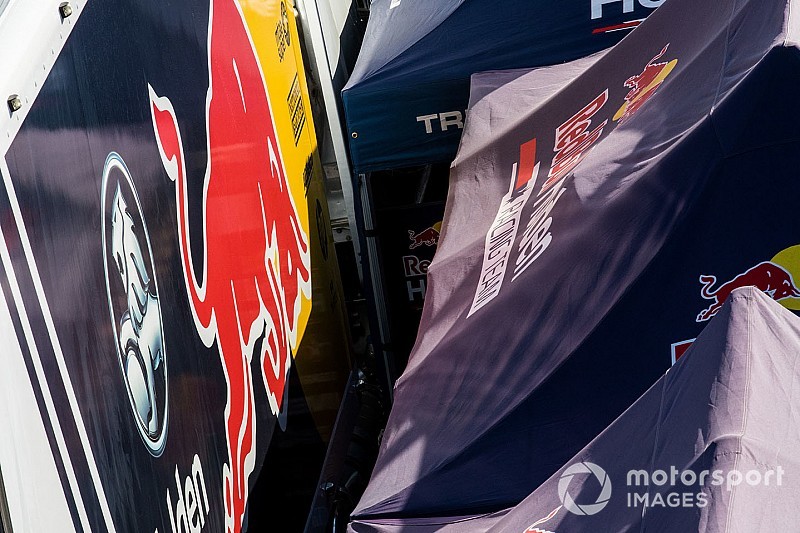 Triple Eight's entries in the second-tier Super2 Supercars series were disqualified from yesterday's race due to a parc ferme breach.

Drivers Brenton Grove and Kurt Kostecki finished the race 10th and 13th respectively, however were later thrown out of the race by stewards for what was described as a "breach of parc ferme rules".

The issue was unauthorised use of cooling fans in the brake ducts before the race, a measure taken by the team as ambient temperatures headed north of 40 degrees celsius at the Adelaide circuit.

It was Kostecki's second sanction of the weekend, an incident with Tickford's Thomas Randle in Race 1 leaving him with a 35-point penalty.

In the main game, the only significant penalty to come out of yesterday's first leg of the Adelaide 500 was a $3000 fine and a loss of 30 Team Championship points for Matt Stone Racing, after Todd Hazelwood rolled over a jack stand during a stop.

Triple Eight escaped penalty for its own pitlane equipment failure – a pair of failed regulators leading to flailing air hoses.

“It looks like a couple of regulators had, I can only assume with the heat, failed and it's pretty scary because these ones went to full bottle pressure,” said T8 Team Manager Mark Dutton.

“You're putting 10 times the pressure through and they're not built for that because they're not supposed to get those pressures.

“We had two different regs fail, so we had two gun issues.

“We've never seen that before so at first you think the gun's had an issue and we've replaced the gun before the next pitstop and had the same thing happen again, a runaway gun.

“The fortunate thing is it ran into the garage, which meant I could pick it up and stop it hitting anyone or going back out and hitting the car or anything like that.

“The other reg that failed must've [been] for a longer time because eventually the pressure caused the line to fail and it went bang with a lot of noise.

“That was the one people maybe saw that was whipping around that I grabbed.”