There will be no evening Supercars races during this year's Australian Grand Prix weekend. 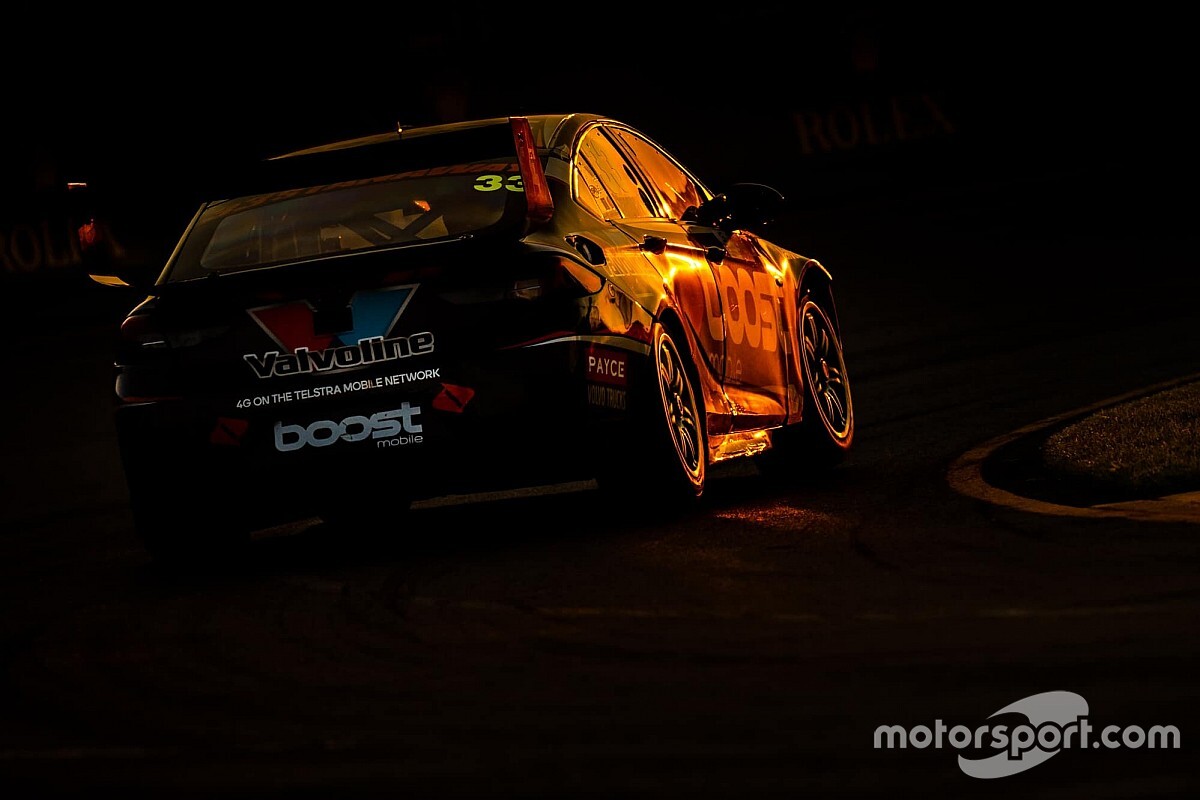 Albert Park has played host to twilight Supercars races on both the Friday and Saturday evenings for the past two years, the Aussie touring car series closing out the track action on both of those days.

However there's been a reshuffle for 2020, with the first Friday race to be held before Formula 1 Free Practice 2, and the second Saturday race before the first qualifying session of the new F1 season.

According to the Australian Grand Prix Corporation's motorsport boss Craig Fletcher the move has primarily been made to better fit the on-track timetable with the wider entertainment programme.

There is also the added benefit of avoiding the risk of poor light conditions from the fickle Melbourne weather, like the Saturday evening race in 2018.

"The track finishes right after Formula 1 on the Friday and Saturday, and that's to assist with the preparation of other activities," Fletcher told Motorsport.com.

"We were pushing right on the edge of sunset too, we always knew that. If you have what we had a couple of years ago, with the heavy clouds and the rain, it got quite dark.

"Supercars are happy with be in between those two Formula 1 sessions, which is prime time for the fans. We think we've come up with a good result by massaging the different requirements."

Unlike the split-distance format used previously, all four races will be staged over 20 laps, and each will be worth 75 points to the winner.

The rapid-fire four-pronged qualifying system has been retained for this year, with two grids settled on the Thursday evening and the other two on Friday morning.

There are no surprises with the Formula 1 session scheduling, with practice sessions at 12pm and 4pm on Friday, third practice at 2pm on Saturday and qualifying at 5pm.

The Australian Grand Prix will then kick off at 4:10pm on the Sunday.