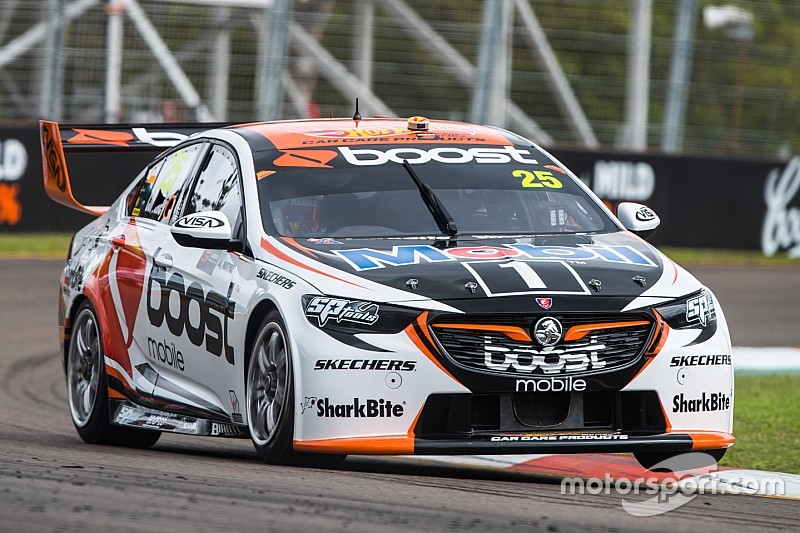 Having delayed its test while waiting for new parts to be developed, the Melbourne-based Supercars outfit finally hit the track with its two Commodores on Tuesday.

Despite taking an ambitious programme into the single-day test, Nilsson reckons that all the marks were hit and that there were some promising signs from the new developments fitted to the cars.

“We had some new hardware to try on the car today, which was why we delayed the test until now,” said Nilsson.

“It was a busy day, with a full programme to get through, but the team did a great job not only getting the cars ready for the test after a tight turn around, but also ensuring that we got through a majority that was planned for the day.

“There were some definite positives to come out of it. Test days are sometimes hard to get a read on in comparison to others, but we are pleased with the developments we made across the day."

Consistency has been the biggest issue for the WAU squad this season, with a win and eight other top five finishes off-set by slumps well into the teens for Scott Pye and James Courtney.

Last time out the team seemed to have rejuvenated itself in terms of speed, particularly in the cooler night time conditions, but a bizarre double suspension failure during the race proved costly.

The first competitive test for the upgrades will come at The Bend in a little over a week.