The project has been underway for some time, Ryan Walkinshaw telling Motorsport.com back in mid-April that a "skunkworks", including engineering talent from the Walkinshaw Andretti United Supercars team, was working on medical supplies.

He revealed then that some of that work was in tandem with Premcar, a rival car manufacturing business largely made up of ex-Ford Performance Vehicles staff.

It's now been formally confirmed that the Walkinshaw/Premcar alliance is manufacturing UCL-Ventura CPAP machines, under license from the University College London and Mercedes AMG High Performance Powertrains Ltd.

The product is approved by the Therapeutic Goods Administration, with Walkinshaw/Premcar able to produce 1000 units per week.

There is also a TGA-certified face shield design that can be manufactured at a rate of 100,000 per week.

“It’s been fantastic to work alongside Premcar," said Walkinshaw.

"Three months ago, you’d never consider working with your biggest rival on a project, but one of the real positives that has come out of this tragedy is the unity between everyone, both locally and globally, to help in any way they can.

“As automotive companies, turning our joint design, engineering, and production capabilities to assist the pandemic has been an extremely rewarding programme, and one that didn’t require too much thought. The engineers and production staff from both organisations have done an incredible job.

“The Australian Government has done a fantastic job in flattening the curve, which has in turn allowed companies across the country to establish solutions and approval for these to go into production. It was essential for us to ensure this was completed properly, with the relevant approvals, before speaking publicly on it.”

Premcar boss Bernard Quinn added: "I am very glad that Premcar and Walkinshaw Automotive Group have come together to work on the CPAP device.

"To be honest it’s not only been a tremendous outcome from a technical point of view, but the co-operation was an absolute pleasure to be part of. The teams gelled immediately, and the progress was swift.

“I look forward to further collaboration with our old foes from Clayton. I think both parties can benefit enormously from the combined skills and competencies of the two organisations. Perhaps more importantly, so can our customers.” 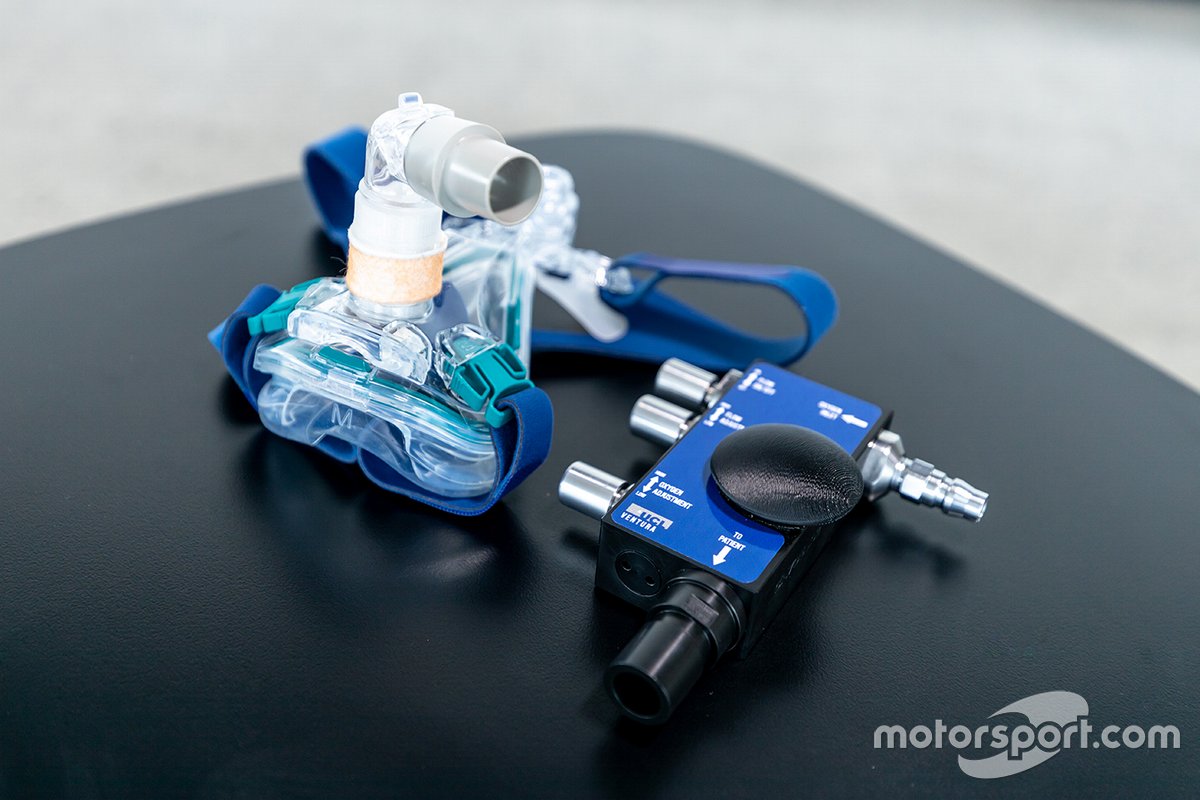