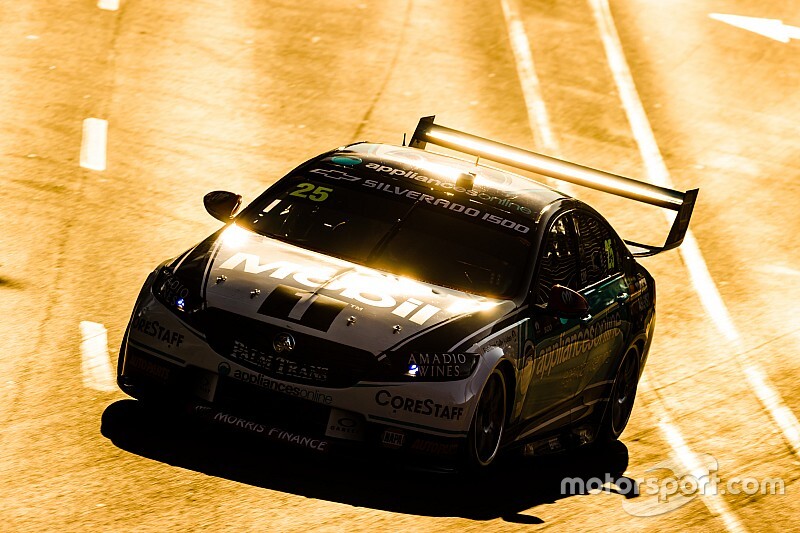 A "skunkworks" within the Walkinshaw Group is developing a number of medical products to help the Australian healthcare system in its battle with COVID-19.

Comprising of engineering talent from across the business, including the Walkinshaw Andretti United Supercars squad, the group is currently working on a range of medical supplies that are either under development, or currently being assessed by authorities.

The work includes contributing to the country-wide drive for both ventilators and personal protective equipment, as well as an additional four products that are currently still subject to non-disclosure agreements.

"We've put our hand up for a variety of different things, which include working to support the ventilator drive, for design, engineering and manufacturing of parts or assembly of products.

"We've submitted our designs for face shields to the [Theapeutic Goods Administration] to get approval so that they can be sold to the health authorities. And we have plans to ramp that up to some significant numbers in order to support that, pending approval from from the Australian health authorities.

"We also have another four projects that we're working on behind the scenes.

"If we go into manufacturing, pending the go-ahead from governments, we'll be manufacturing those with support from racing, automotive and caravans, so it's a bit of an all hands on deck kind of thing."

Expanding on the four additional projects, Walkinshaw said they range from basic to innovative, and include collaborations with traditional business rivals such as the Ford and Nissan-aligned Premcar engineering company.

"We're still debating which ones we're going to go into final submission with, and then some of them are confidential," he said.

"There's the obvious ones. We're working on a couple of interesting products as well, which we will have the ability to talk about, hopefully, in the in the near future.

"We've even been working with one group who would have traditionally been seen as a rival business to us, Premcar, which is made up from a lot of the ex-Ford Performance Vehicles employees, and currently do the Nissan N-TREK and a very strong relationship with Ford.

"We've been working with them on some of the development products that we're doing and we'll likely work with them as well when it comes to full scale manufacturing, depending on the volume demands that are requested of us from the health authorities.

"It's good seeing all these different businesses, some of them we work together with, some of them pretty strongly against. But they're all coming together and working as one on these solutions."

Supercars teams have been proactive in the fight against the coronavirus pandemic, with Triple Eight developing a ventilator, and Erebus Motorsport working on a number of PPE solutions.

Verstappen to race in Supercars Eseries