The demise of Holden won't kill Supercars in Australia. But it will force the series to face its future with a sense of genuine urgency.

Even without GM's decision to axe the Holden name, it's unlikely that there would have been Holdens racing in Supercars for long. It always felt like the current factory deal, which is supposed to run through to the end of 2021, would be the last one for Holden in its traditional sense.

Then, best-case scenario, the out-of-production Commodore would be replaced by a racing Camaro or Corvette – backed by GM. None of that necessarily changes.

What the Holden demise has done, however, is make 2022 the hardest of hard deadlines for Supercars. In fact, it may even be a year too late.

Before we get onto the future, let's take a quick look at the past.

Holden, Australia's first and only true car maker, is a local icon. For as long as there was a love affair with the mid-size sedan, the Commodore was a big player – right alongside the Aussie-built Ford Falcon. Where and when did it all go wrong?

There's no single factor that led to the downfall of a once-loved manufacturer. Some lay the blame at the feet of changing government subsidy policies that failed to protect the local industry.

The death of manufacturing on Australian soil certainly didn't help, particularly when the famous Commodore nameplate was slapped on a front-wheel-drive European sedan that didn't come with a V8 option, alienating even the most rusted-on of buyers.

The pivot to the SUV market, at a price point dominated by Japanese and South Korean makes, was a marketing misstep. Then there's the simple, inescapable fact that Australia is a relatively small market with an expensive problem – the steering wheel is on the right-hand side of the cabin. 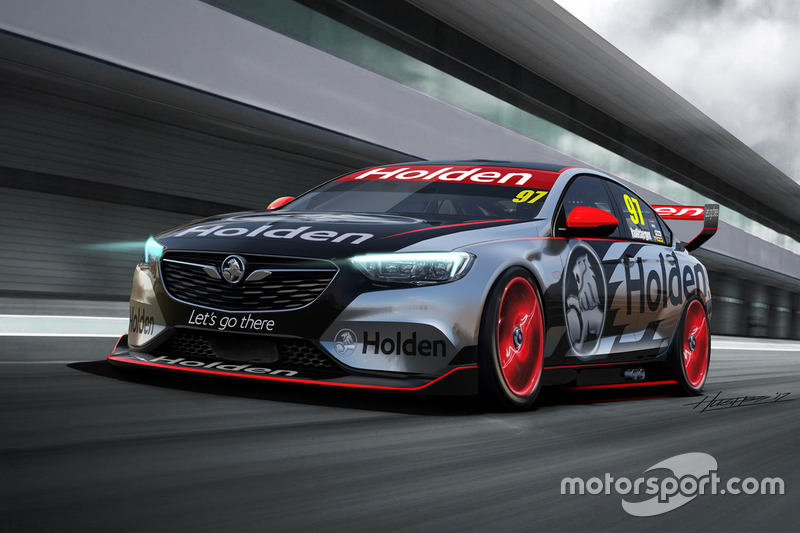 Naturally, the death of Holden has sparked a wave of pessimism about the future of Supercars. Can the series really survive without Ford versus Holden?

The reality is it was going to have to anyway. With Holden announcing last year that the Commodore was being booted from showrooms, it was unlikely there would have been another factory deal centred on the four-door. The next GM spend was going to need to be for either a Camaro or a Corvette – exactly the kind of car the new Gen3 rules are likely to cater for.

The timing of the Holden demise is, however, awkward. The existing Holden deal matched up perfectly with the 2022 introduction of Gen3, which meant a swansong year for the Commodore in 2021.

And there's every chance that will still happen.

The Commodore is a homologated Supercar (the Falcon raced on long after Ford stopped selling it), so there are no technical issues. Even if the factory funding dries up as expected, Triple Eight can go back to being Red Bull Racing Australia and play on for another year.

Sure, it's a little weird that Holden won't actually exist, but it's not an insurmountable problem.

The second option is that elements of Gen3 are moved forward, something that Supercars has openly admitted is being looked at.

If GM is serious about a 'GM Special Vehicles' arm in Australia, then perhaps a two-door programme can be rushed through for 2021. It may well be Ryan Walkinshaw who's best placed to make it happen. After all, his Melbourne-based HSV company converts Camaros to right-hand drive with GM's blessing... and is tipped to be a major part of the GMSV plan.

Walkinshaw has tried to get the Camaro into Supercars before, but opted to wait in the hope that Gen3 would bring a control chassis better suited to two-doors.

Perhaps that's a process that can be expedited to keep GM interested. 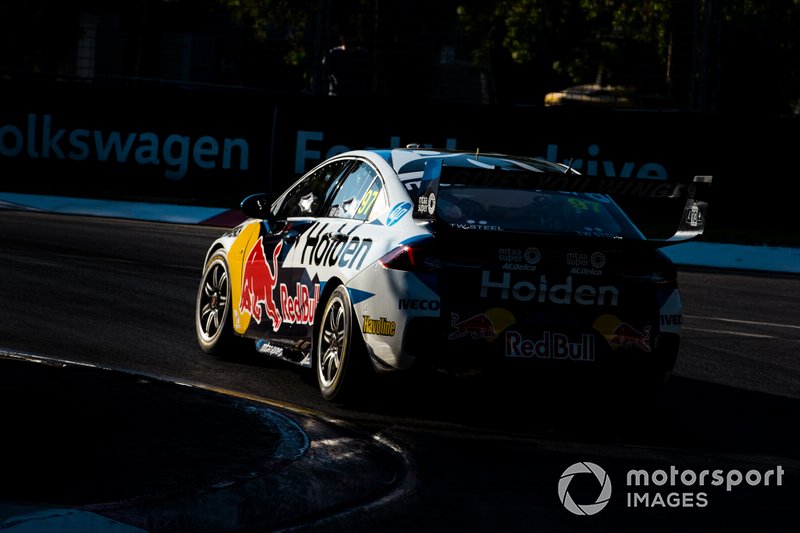 The answer may lie somewhere in between. Tim Cindric has already indicated that DJR Team Penske isn't keen on modifying the Mustang for 2021, and it's unlikely every Holden team in the field will agree to simply ditch the Commodore and fork out for something new.

With that in mind, it's increasingly feasible that we could see a Triple Eight or a Walkinshaw Andretti United bring something new into the series next year and race it against the current cars through a hybrid Gen2/Gen3 rule set.

There's a whole other conversation about how reliant a series should be on manufacturers, and whether Gen3 should be purely built around fast, loud cars that are dirt cheap for privateer teams to run – even if there's no relevance to the automotive market.

These are all things that, with the Holden-and-Ford rivalry still ticking along nicely, Supercars had time to ponder. What this Holden news has done is made nailing down the direction of Gen3 a matter of urgency.

Adding to the pressure is the fact that Supercars is deep into selling its TV rights, with the current deal to expire at the end of this year. Potential broadcast partners will want clear answers on how the series will look beyond 2020.

A sedanless future has always been coming, but it's never been coming quite this fast. Until recently, Gen3 could have delayed until 2023 if absolutely needed. Now that's simply not an option. 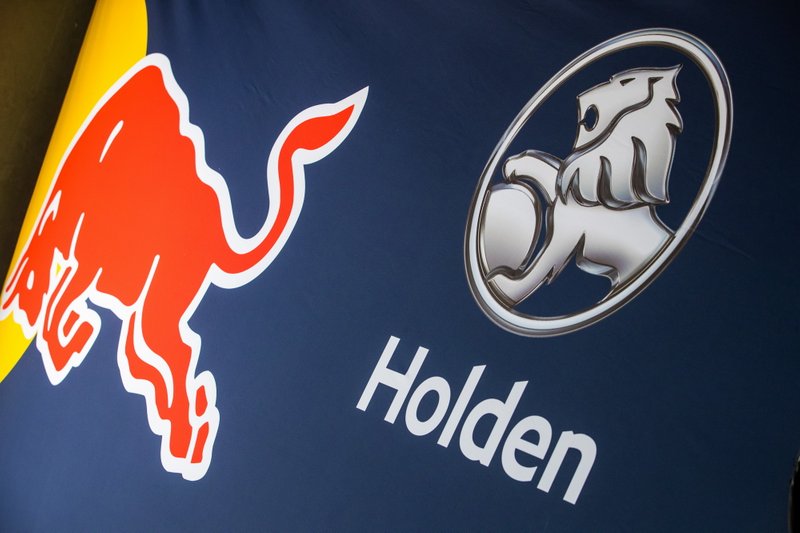 Goddard, Kostecki out of PremiAir running

Goddard, Kostecki out of PremiAir running