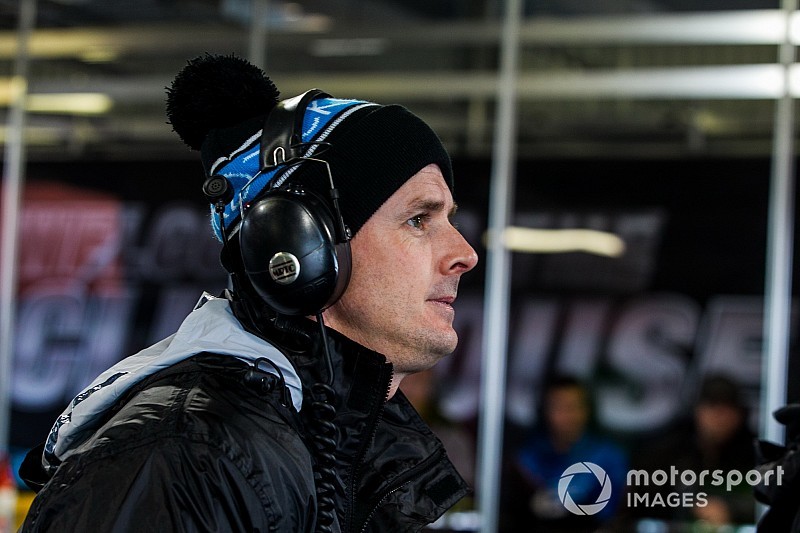 Mark Winterbottom will not be a Tickford Racing driver beyond the end of the 2018 Supercars season, the team has confirmed.

The long-time Ford star’s future has been up in the air for some time, a contract extension at Tickford Racing having dragged on throughout this season.

It’s now been confirmed that the Sydneysider will split from the squad, ending a 13-year partnership that yielded a Bathurst 1000 win and a Supercars title.

“After ongoing discussions with us about his driving future, Mark Winterbottom has decided not to return to Tickford Racing in 2019,” read a statement from Tickford.

“Frosty has been a part of our family since 2006 and we have enjoyed 13 fantastic seasons together. With a Bathurst win, a season championship and over 100 podiums together, few team and driver combinations have been as successful as this one.

“Whilst we are sad to see the partnership conclude at season’s end, we will all look back fondly on the accomplishments we’ve achieved together. Our work isn’t finished. We plan to fight hard in the last two rounds of 2018 and hope to add to our long list of successes.

“Tickford Racing’s plans for the 2019 Supercars season remain well under way and we look forward to sharing exciting news about our future in the coming weeks.”

Tickford is understood to have handed back one of its four Racing Entitlements Contracts, which means it will technically be a three-car outfit for 2019.

However, an increased involvement in the 23Red Racing entry is widely tipped.

Winterbottom, meanwhile, has been linked to a Holden move, with Team 18 a potential target.

Current driver Lee Holdsworth has already declared he’s on the market ahead of an expected split with the Charlie Schwerkolt-run outfit.