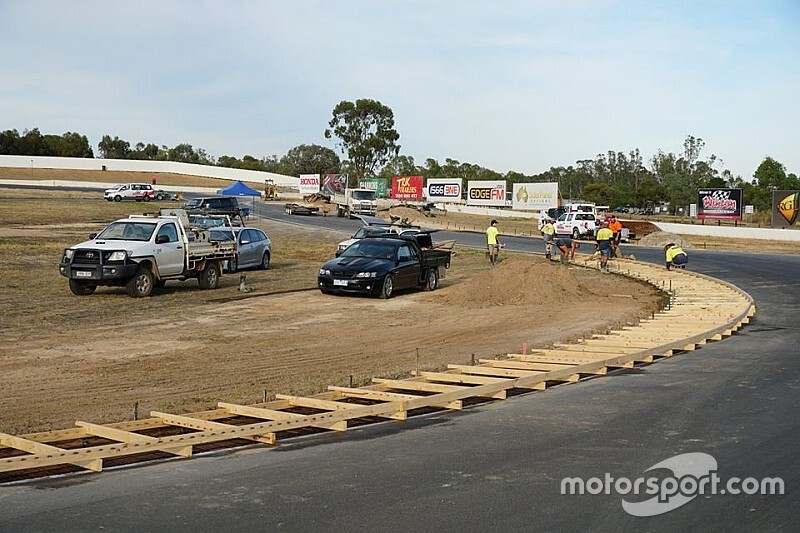 The Benalla Auto Club, which owns and operates the rural Victorian circuit, has kicked off a revamp of the kerbing in the Turn 3/4 complex.

The outdated high kerbs on exit of Turn 3 and the inside of Turn 4 will be replaced by flatter sawtooth kerbing, while a bow on the short chute between the corners will be filled in with concrete to give drivers more room for side-by-side racing.

"The kerbs around a lot of the circuit here are old and probably out of date," Winton manager Jeff Grech told Motorsport.com.

"So what we've done is modernised the kerb profile. It's now the proper metre-and-a-half sawtooth.

"If you look at the track, between three and four it actually inverts. It doesn't go in a straight line, it swings over to the right and then back to the left. Cars are always dropping their left-rear off, and nine times out of 10 when they do, they end up in the fence. The second part is that we're filling that inversion in.

"So it's sawtooth kerning, and then we're putting a bit of flat concrete, which will be painted green. Then we've widened the inside of four.

"What I think it will do is it will quicken the track and it will change the dynamic of that three/four corner.

"What I'm looking for is that you'll be able to challenge into three, and the driver on the outside won't get pushed off. Because we've changed the apex of three with the kerbing, good drivers will be able to go down there side-by-side. Then they can have another tussle through four and even into the sweeper.

"We're trying to create more exciting racing. If a driver wants to have a go he can do so without risking putting the competitor he's racing against off the track and into the wall. The driver that misses out won't slip back 10 cars, he might drop one place and can have a go the next lap.

"That's the aim and I think we've achieved it, the line is looking really good. We're tidied all the edge up, it's a nice radius."

The circuit will open this Friday for a test and tune day, before a second stage of kerb work on the outside of Turn 4.

"We've run out of time [for the exit of four], because it was a massive job digging up the old kerb," added Grech. "It was 50 years of being patched on top, so we had to go deep to get the old kerb away so we can have enough volume for longevity with the new kerb.

"But we're going to do that in the next couple of weeks. Then I'll be really happy, because I think, for all categories, they'll enjoy it when they're racing."

The new-look Winton will host the TCR Australia pre-season test – with free entry for spectators – on February 26, before the series returns to race on May 1-3.

Supercars, meanwhile, will race at Winton over the June 5-7 weekend. 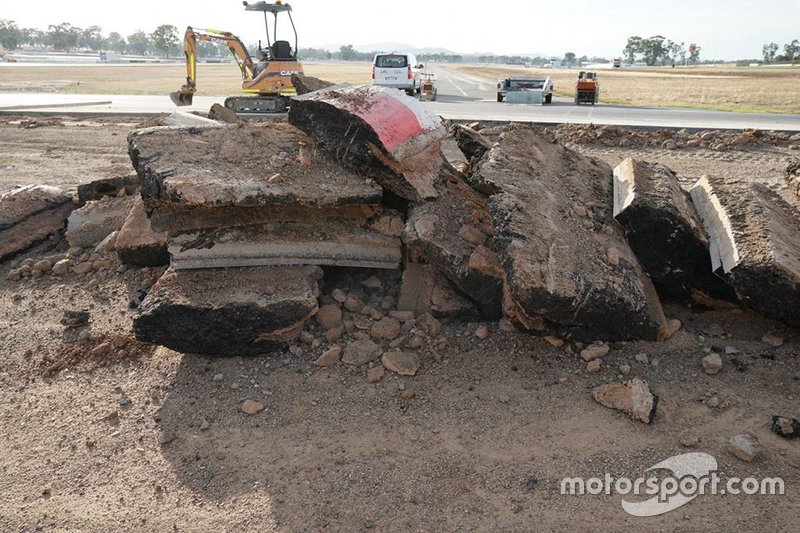 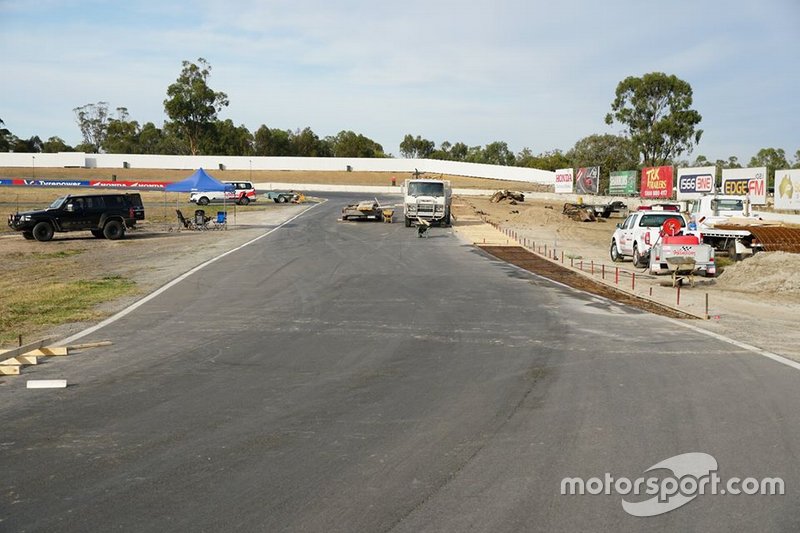