Garry Rogers says the introduction of the ZB Commodore to Supercars kick-started a shift in focus for his Garry Rogers Motorsport outfit. 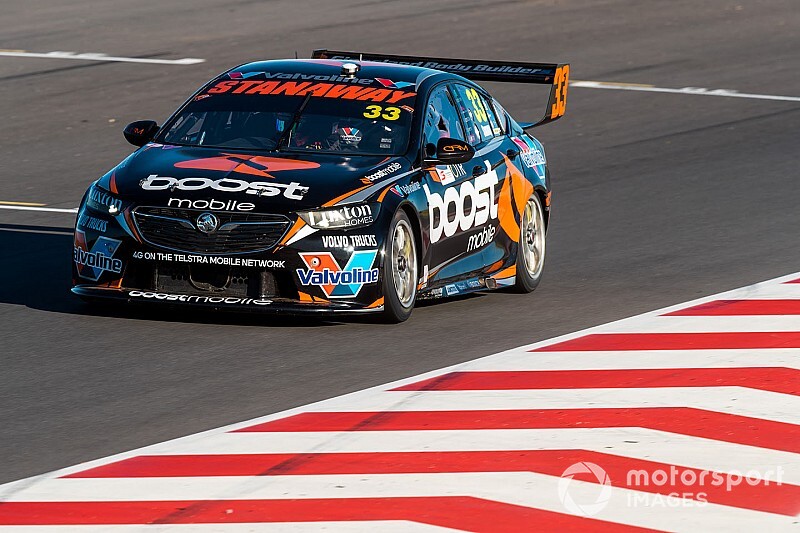 GRM is set to walk away from Supercars at the end of this season, electing to hand back its two Racing Entitlements Contracts due to a lack of guaranteed backing for 2020.

The Melbourne-based team will instead focus on its TCR programme, which is likely to expand, as well as its role as the technical provider for the V8-powered S5000 series.

In an emotional address to GRM staff today, Rogers revealed that the pivot away from being solely-focussed on Supercars can be traced back to the introduction of the ZB Commodore last season.

Having run the factory Volvo programme for three years between 2014 and 2016, and then had a fully-hands on approach to the move back to the VF Commodore in 2017, Rogers says the make-up of the ZB homologation forced the team to look outside of Supercars.

Parts for the ZB were mostly built by homologator Triple Eight, and while GRM was licensed to build and sell front splitters to teams, Rogers says the overall lack of freedom changed the team's focus.

"When Volvo exited and weren't here anymore, we went back to the Commodore programme and we were able to do that utilising our own resources and our own people," explained Rogers.

"We didn't really have to do much, other than hard work.

"But then when the introduction of the ZB Commodore came along, things became different. The homologation system then went to Triple Eight, there became specifications of where you could and couldn't buy your goods, could you use your own people? Could you do that...?

"You could only do it to a certain extent, so really we had to then decide what we were going to do.

"Really, I suppose, to make sure we utilised the staff and the people and premises we had to find some extra work."

Rogers also highlighted the Volvo era as the greatest proof of the squad's engineering firepower, GRM having driven the development and introduction of the competitive S60 package in 2014.

"That Volvo situation highlighted to me that we really had the right equipment, the right people, the right premises, and we were able to manoeuvre what we needed to do to get things to work the majority of the time," he said.

"Not always with great success, but in most cases, good success.

"The Volvo thing really exemplified to me that the people here were really good at what they did. They were able to design things, engineer things, make things.

"We were able to do all that and then get it to work; build the cars, test the cars, get the aero right.

"And it wasn't without its obstacles. If you think back there were a lot of things that came into play with the regulations. Nobody liked the car, we couldn't this, we couldn't that – but anyway we persevered and we got it done."