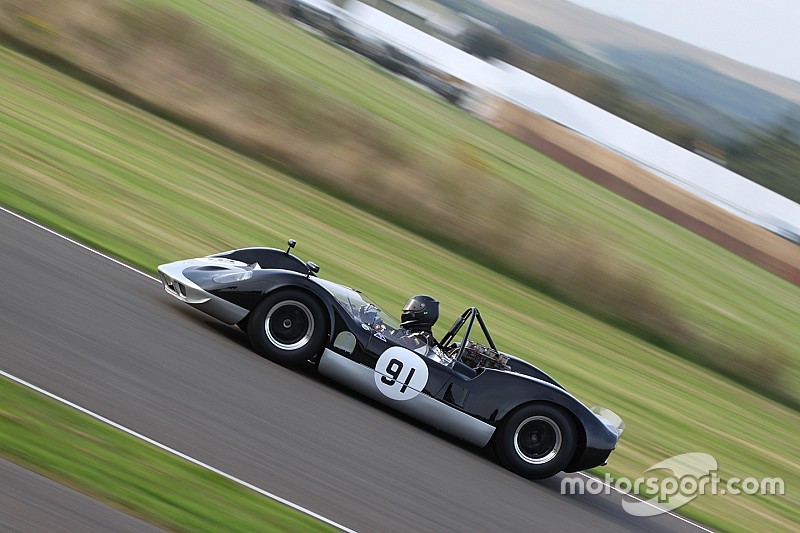 The 34-year-old will race the car owned by John Bladon, which he demonstrated at the 2013 Goodwood Festival of Speed, in the Whitsun Trophy race for late-period sports prototypes.

“Back in 2013, Charles March’s office put me in touch with John Bladon, who was taking the car to the Festival of Speed,” Chandhok told Motorsport.com.

“He asked if I would like to drive it up the hill and of course I said yes.

“Fast forward a few years and John sent me an email to say that the car’s had a full rebuild over the winter and he very kindly asked if I would like to race it at the Revival.

“The car is very powerful with a lot of torque. I only drove it on the hill at Goodwood, but I remember wheelspinning all the way up in every gear.”

This will be Chandhok’s fourth appearance in the Revival - the Indian having previously raced Jaguar E-type, Mini and Austin A35 machinery - and his first since 2016. 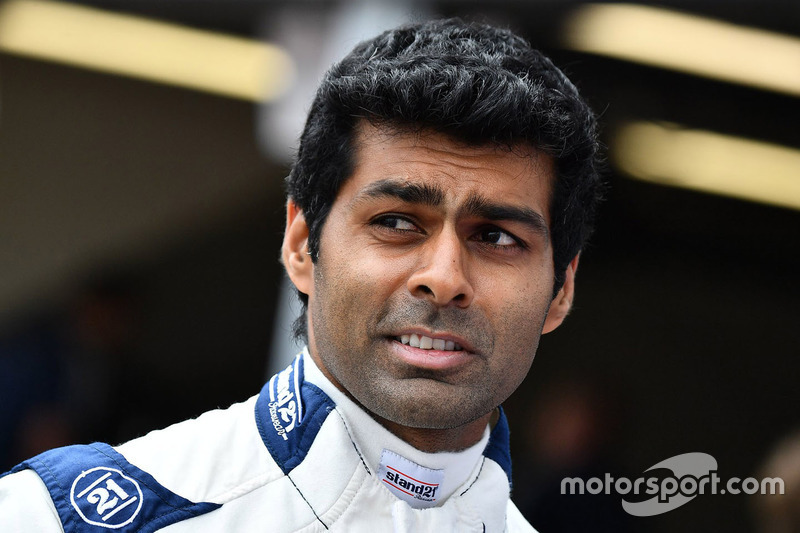 “Every year I wonder why we all take the risk to race at the Revival,” said Chandhok.

“The grass banks are close, the circuit is fast and people take it far too seriously nowadays.

“But all those reasons remind me why I started enjoying the sport – the joy of racing without all the electronics, the Tarmac runoffs, the politics and the social media scrutiny we have today.

“The purist in me loves the history of the sport and the opportunity to drive something mega from the Can-Am days is not one I could ever say no to."

Lola T70 Spyders tend to set the pace in the Whitsun Trophy, though Chris Goodwin did win the 2014 edition in a McLaren M1B.

"I have no idea what my chances will be in the race," said Chandhok.

"But I spoke with Chris and his advice was just to remember you are there to have fun and enjoy it and not to get sucked into taking it too seriously."

“I was gutted to miss out on Le Mans this year,” said Chandhok.

“There were a couple of times where I had a drive lined up but they called me as the entries were being filed to say they’ve signed a driver with budget instead.”

“I've been lucky to dust the cobwebs off in some brilliant Williams F1 cars, including a session in the mighty BMW powered FW26 from 2004 at Silverstone, but racing at Goodwood is always a special feeling." 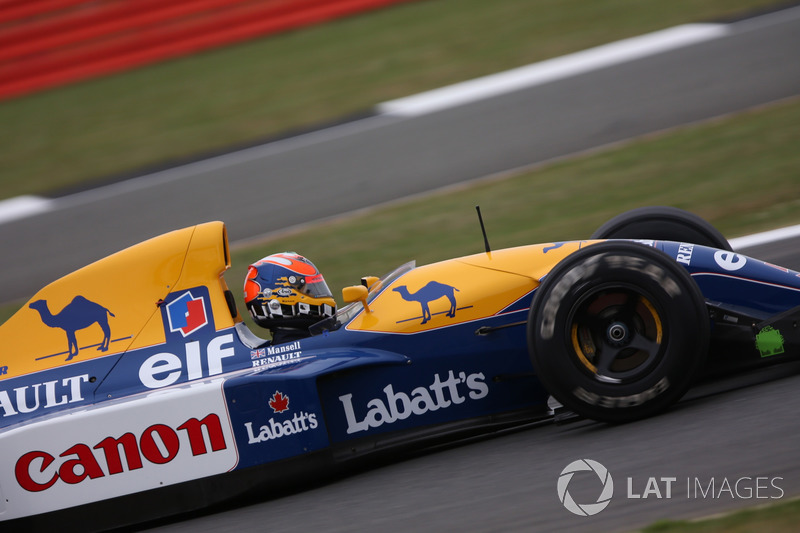 Gallery: Chandhok and others at Goodwood Festival of Speed