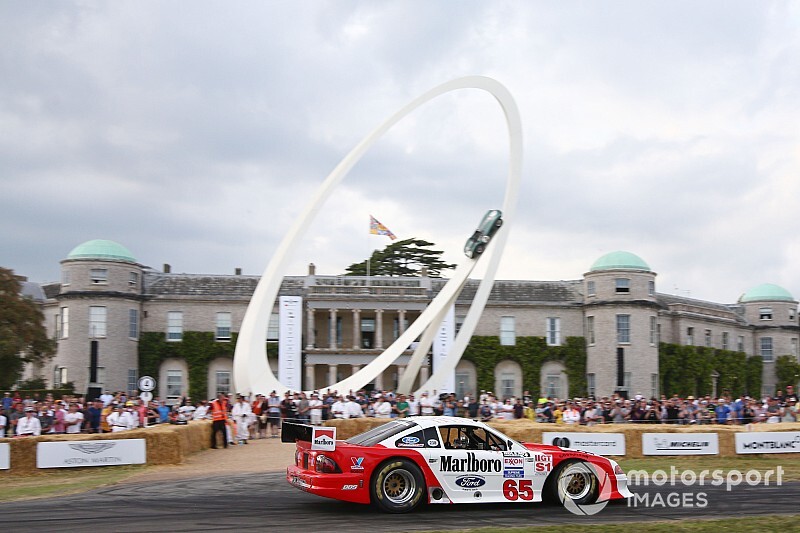 Goodwood's popular Festival of Speed event is the latest motorsport fixture to be postponed due to the global coronavirus pandemic.

The 9-12 July event normally attracts around 200,000 spectators and features a hillclimb competition, along with countless demonstration runs and a wealth of static displays.

On Tuesday, Motorsport UK – motorsport's governing body – announced that all event permits would be suspended until the end of June at the earliest.

But Goodwood's organisers have now taken the decision to postpone the Festival of Speed amid the current uncertainty over when restrictions on mass gatherings imposed by the UK government will be lifted.

"Over the last few weeks, we have been working together with everyone involved to understand the viability of the Festival of Speed going ahead in July," said the Duke of Richmond.

"Due to the uncertainty of the coronavirus threat and not knowing whether the situation will have significantly improved by then, we sadly need to postpone the Festival of Speed in July."

The event is now set to take place in either late summer or early autumn.

The Festival of Speed is the second of Goodwood's three main motorsport events to be affected by the COVID-19 outbreak, after its Members' Meeting – which was due to take place this weekend – was also postponed.