As the former President of Lola Cars International, HVM Racing owner Keith Wiggins has a vast knowledge of all things related to the fabled company, including how to repair, replace, find or fix parts that made up the legendary fleet of Lola race cars.

With so many Lola creations still out in the world, and after Lola Cars went into receivership this past May, Wiggins discovered that there are many customers that need parts for their Lolas – and very few places to find them.

So while Wiggins and his HVM Racing squad power through the second half of a tough IZOD Indy Car Series campaign, the longtime team owner has developed plans to use his knowledge and resources to help people find parts for Lolas of all kinds.

“We had a few chassis here and sold some to a couple of people for various things,” Wiggins said. “One guy wanted to put an engine in it and race it, another wanted to fit one with batteries, last winter we did a Can-Am Lola restoration. We have a lot of knowledge here not only about how to fix and restore cars, but also with my history, we know how to find and source parts that people can’t find by themselves.”

Familiar with nearly every Lola car that was ever produced, Wiggins and his HVM squadron of mechanics, fabricators and engineers are providing their services to help customers for any needs whether they be for show or for speed. 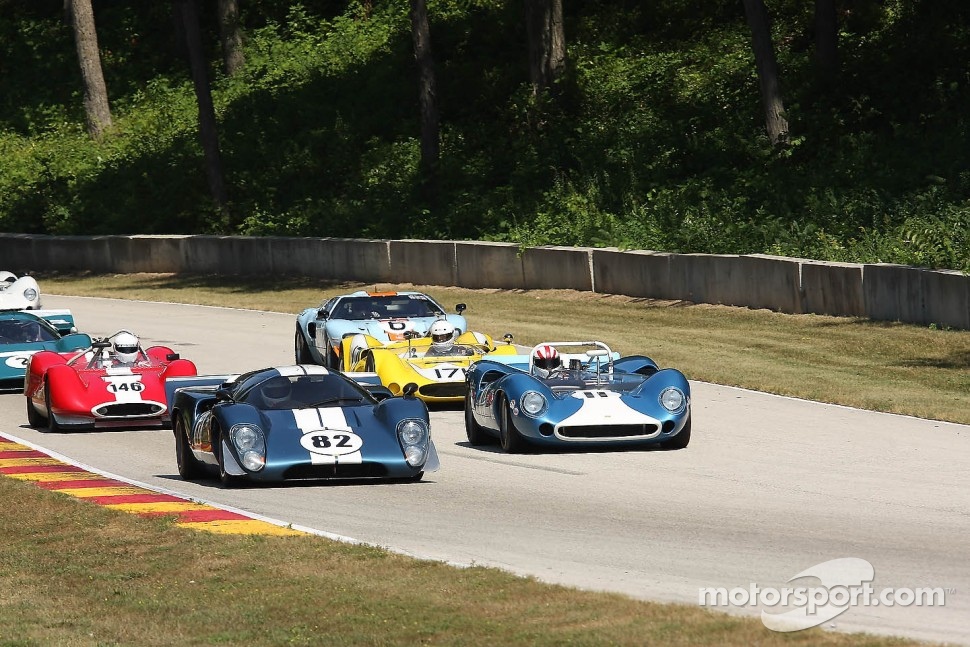 “You’d be surprised by how many people have things that they want to do for cars for shows, museums, displays or to race in historic events,” Wiggins reported. “A lot of those people need assistance in finding what they need. We have a lot of avenues to help track down parts or designs, I know all the people that make parts, people that have the jigs and designs for parts, so some we can make, some we just go out and find.”

The genesis of the idea came when the Indy Car team was taking stock of what was being kept in its Gasoline Alley shop, and found that their years in the Champ Car and CART series had their shelves full of Lola parts.

“We’ve probably got more Lola stock than we ever did of Dallara or Panoz parts, so there’s always been a good bit of business to be done with guys looking for bits,” told Wiggins. “They can’t go to directly to Lola anymore to get them, so we thought that supplying them or finding them ourselves would be a great opportunity to help the guys stay busy during the winter.”

This winter will be especially busy for the HVM team as not only will it be trying to determine its 2013 Indy Car plans, but the team will also be restoring three of its older Lola Indy Car chassis.

“We also have three of the Lolas here that we are going to build up this winter, make them into show cars or something like that, so we’ll be getting those ready as well,” Wiggins said. “You’re not going to get rich doing this but it gives the guys something to work on and helps with the budgets that you need to go racing.”