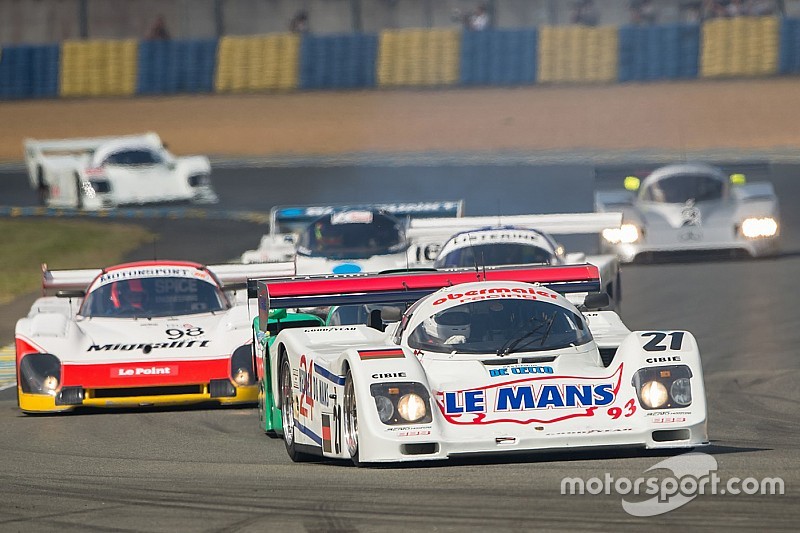 Ten Le Mans 24 Hours winners will join approximately 1000 other drivers for the ninth running of the Le Mans Classic on July 6-8.

But Derek Bell will not join them as he has elected not to race a Porsche 917 due to the great diversity of driving ability in the field.

Pescarolo holds the record for the most starts with 33, and scored four victories.

Dumas will race several cars in the event – over the 24 hours, six grids spanning Le Mans history from 1929 to '81 will each race three times – including a Porsche 917. Pescarolo is due to race an Inaltera prototype from 1978.

Both Mass and Ortelli, as well as British Touring Car racer Sam Tordoff, will race Porsche 356s in the series of hour-long races.

You can follow the Le Mans Classic on Motorsport.com this weekend via livestream.