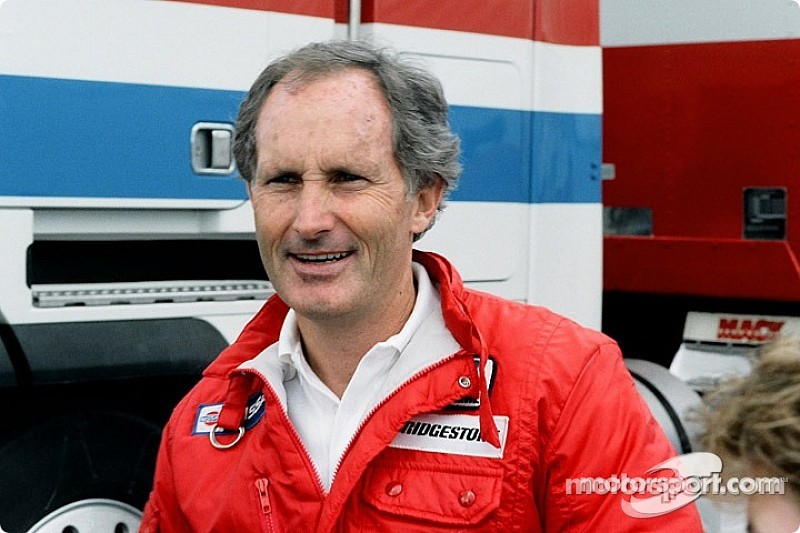 The plan: Create a new home for over 200 heroes of horsepower.

On the eve of their 26th Induction Class, the Motorsports Hall of Fame of America announced an ambitious $7.5M campaign to build a new, permanent home at Daytona International Speedway. The move coincides with the scheduled January 2016 completion of Daytona Rising, the Speedway’s $400 million renovation project currently underway. Once it’s completed, the Hall of Fame will be one of the main stops on every track tour – welcoming and enthralling hundreds of thousands of visitors per year.

Daytona is the perfect home for the Hall of Fame.

The Motorsports Hall of Fame of America represents the diversity of motorized competition including Open Wheel, Stock Cars, Motorcycles, Aviation, Drag Racing, Sports Cars and Powerboats. The 2014 class that will be inducted into the Hall of Fame on Aug. 6 include Ole Bardahl, Raymond Beadle, John Bishop, Ricky Graham, Arie Luyendyk, Marshall Teague and Rusty Wallace.

Plans call for a new 10,000 sq. ft. Hall of Fame exhibit area, featuring interactive displays, vehicles, images, artwork, stories and bronze sculptures of 216 icons of American motorsports. The $7.5 million will be used to develop displays that tell both the people and technology stories within motorsports.

Said John Doonan, Chairman for the Board of Directors:  “The Motorsports Hall of Fame of America celebrates every form of American motorsports. This is racing’s Cooperstown. And like Cooperstown, we will now have a permanent facility in which to showcase all of the special personalities that we have honored through time and to give this sport and its immortals the recognition they deserve.”

Said Elliott Forbes-Robinson, 2006 Hall of Fame Inductee/Board Member (in photo above): “This new space elevates all aspects of our sport.  As an inductee it is thrilling to think about sharing space with such a diverse, yet select group of racers. This is an incredibly exciting time as we prepare to put our story in front of hundreds of thousands of visitors each year.”