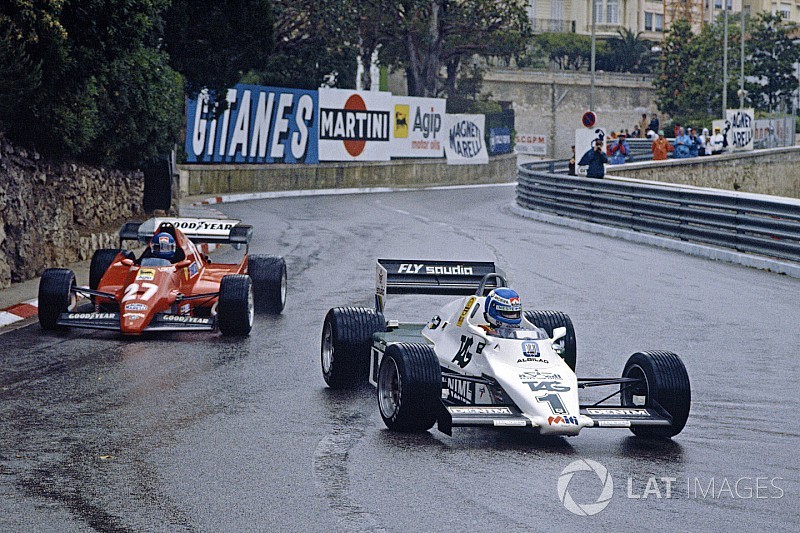 The car, part of the Williams Heritage line-up, will take to the track for some rapid demonstration laps as the weekend honours 50 years of the Hampshire circuit.

Although an airfield-based circuit was used earlier in the 1960s, it was March 1968 when the venue opened as a permanent track. The layout remains unchanged half a century later, making Thruxton one of the UK’s fastest tracks.

Alongside a high-profile programme of historic racing, the weekend will feature a number of demonstration sessions and the Williams is one of the first cars to be confirmed. The identity of the driver has yet to be announced.

The last time an F1 Williams was driven at Thruxton in anger was back on October 10 1993, when Damon Hill averaged 147.25mph in an FW15C, just two months on from his first GP win.

More recently, Michael Lyons was a Thruxton winner at Easter 2015 in his Formula 1 Hesketh 308E during a Derek Bell Trophy race.

“We are thrilled to be able to confirm the attendance of the Williams FW08C for a high-speed demo run at our 50th Anniversary Celebration,” said Thruxton MD and former Historic F1 racer Bill Coombs. “I have no doubt that the FW08C will make for a quite incredible spectacle in June.

"It is what I would call a proper F1 car – with its screeching V8 engine and wide rear tyres – and it will surely bring back memories for those like me who were lucky enough to have witnessed it competing during its heyday. This really will be very special indeed.”

Although the FW08C’s naturally-aspirated Cosworth engine was at a disadvantage to the turbo cars at some circuits, Rosberg scored a superbly-judged wet/dry victory at Monaco that year and went on to finish fifth in the world championship standings.

The FW08C is now part of the Williams Heritage portfolio, which was created in 2014 to manage the British outfit's collection of historic Formula 1 cars.

It is headed up by Jonathan Williams and run by long-time former Williams mechanic and team manager Dickie Stanford.