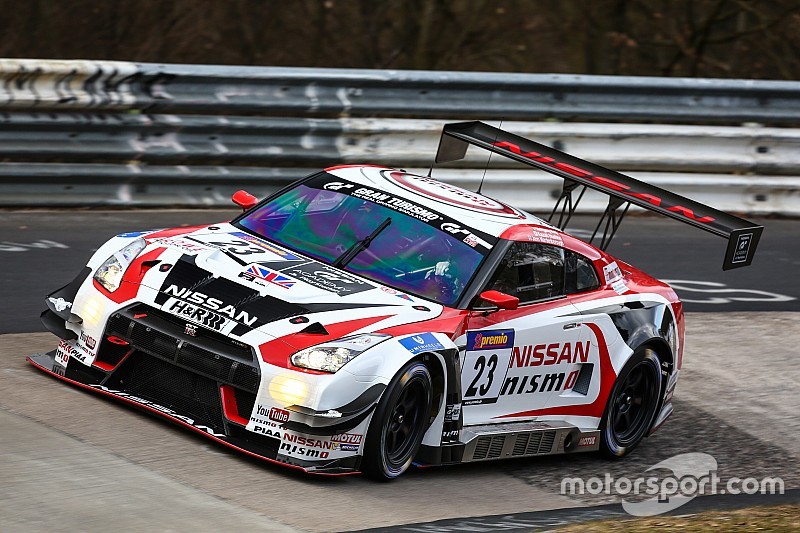 The Nurburgring Nordschleife will undertake significant new safety measures shortly in order to lift the speed limit enforcements that were put in place after a spectator was killed at the track at the end of March.

Jann Mardenborough's Nissan somersaulted off the track just before the infamous Flugplatz corner and vaulted the debris-fence, tragically claiming one life.

"Safety on the Nordschleife during races, but also during test drives of the industry and during tourist ride sessions, is our highest priority," said Carsten Schumacher, managing director of operations.

"Together with all those involved, we responded to the accident by carrying out a detailed analysis of the situation and compiling targeted measures to further increase active and passive safety, and especially the safety of spectators along the Nordschleife."

New fences will be erected at the Dottinger Hohe section of track, while the Flugplatz is set to be re- surfaced.

The work will begin this autumn and run through the winter months in time for the start of the 2016 season. The plans still need to be ratified by the FIA after official submission.

"All parties want to preserve the Nordschleife and its uniqueness." said DMSB President and former Nurburgring 24 Hours champion, Hans-Joachim Stuck. "However, we all know that we will have to improve safety.

"To this end, the Nurburgring as track operator has worked hard to devise a set of effective measures in great detail which met with broad approval at this round table."