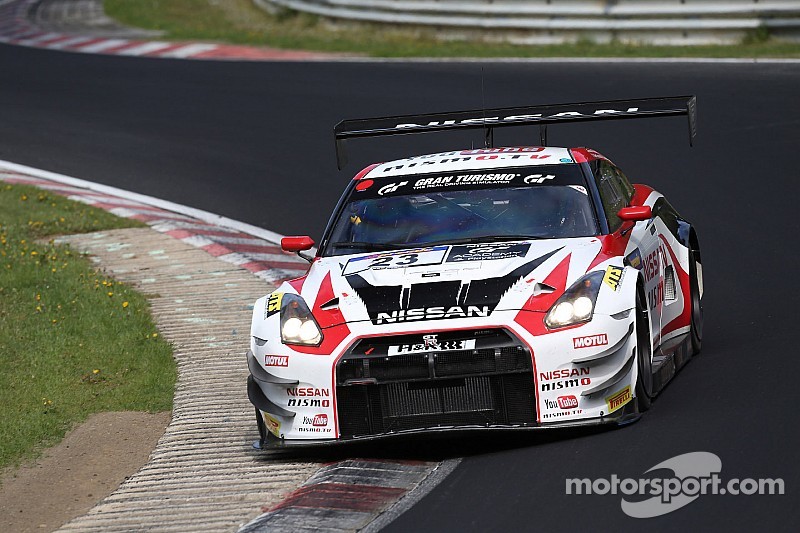 The ban on GT3 cars racing at the Nordschleife has been lifted after Germany's motorsports body announced a series of safety measures to be implemented to the track in light of the fatal accident that took place there ten days ago.

A strict speed limit at the Flugplatz, Schwedenkreuz and Antiniusbuche sections of the track will be enforced to 200 km/h.

The Dottinger Hohe set of the circuit will see a 250 km/h controlled limit. All of the limitations will be enforced by a GPS system.

A power reduction of five per cent will also be implemented while access for fans at certain areas of the circuit is set to be strictly controlled.

The DMSB met in Frankfurt this morning with drivers, manufacturers' representatives as well as promoters and the federation's own safety experts thrashing out details of the changes.

The key measures that were announced today will remain in place until the DMSB's own investigations to the accident are concluded.

"With the agreed package of measures planned in the coming weeks on the Nordschleife events can take place first," said three-time Nurburgring 24 Hours winner Hans Stuck.

"At the same time DMSB is especially keen on racing in mind and looking at a commission of experts for suitable measures intended to enable the safe and fair racing on the Nordschleife in the coming years."