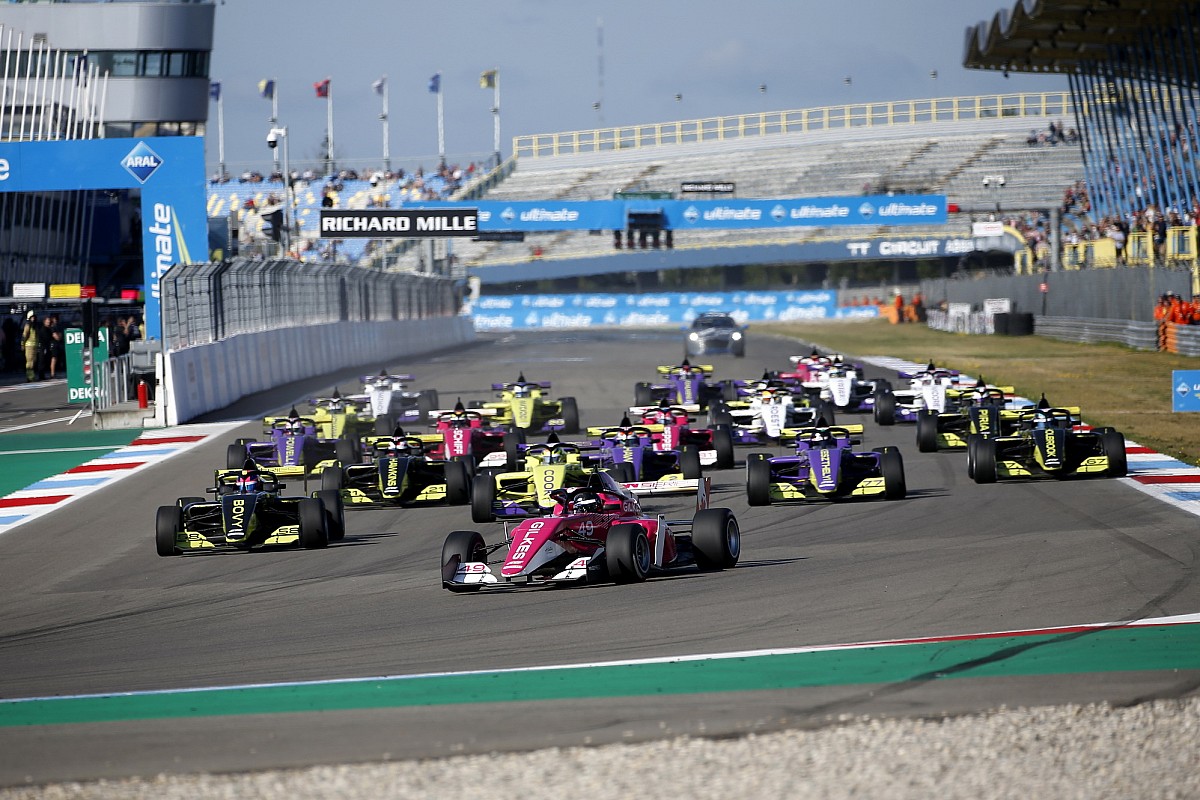 The W Series has announced that its 2020 season is cancelled as a result of the global coronavirus pandemic.

For its second season, the all-female single-seater championship was again planning to run alongside the DTM for six races before making its debut on the Formula 1 support bill at the United States and Mexican Grands Prix.

However, in a radically-revised DTM calendar issued earlier this week, all bar two of the venues it had been due to be present for were axed, while serious uncertainty remains over whether the F1 races at the Circuit of the Americas and the Autodromo Hermanos Rodriguez will take place in late October as scheduled.

The championship had already announced plans for an Esports competition, which will represent the only W Series action this year.

A statement from the series underlined its intention to return in 2021 and to maintain its grand prix support bill slots in the US and Mexico.

"After the resounding success of W Series’ debut season in 2019, our decision not to stage on-track races until 2021 is not one that has been taken lightly," said series boss Catherine Bond Muir.

"However, we are already working on an exciting new W Series race calendar for 2021, and we are delighted to be able to confirm that W Series races will feature on the support cards of a number of Formula 1 Grands Prix next year, including the 2021 United States Grand Prix at Circuit of the Americas and the 2021 Mexican Grand Prix at Autodromo Hermanos Rodriguez."

Last year's inaugural season of the W Series was won by Williams F1 development driver Jamie Chadwick, who had planned to remain in the series to defend her crown.

The top 12 finishers in the 2019 standings were granted the right to return this year, and all of them took up the offer to remain in the series for a second campaign.

It's unclear whether they will be automatically granted places on the 2021 grid or if there will be a fresh selection process.