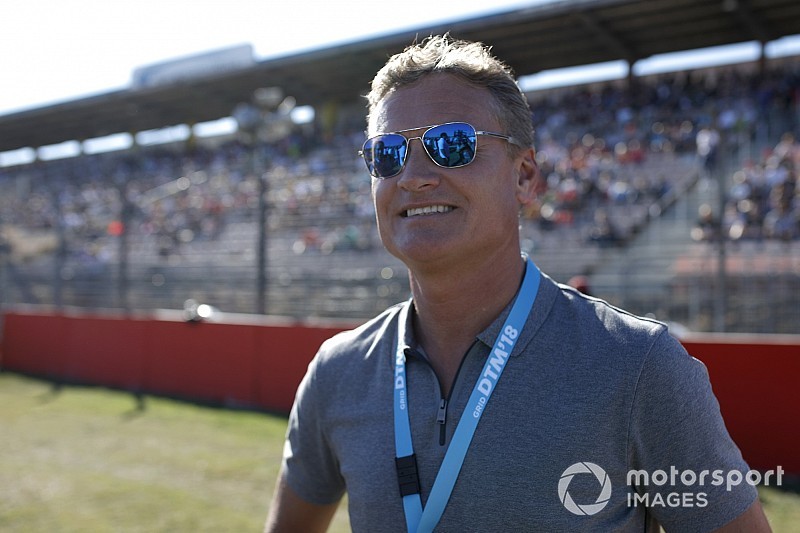 C4 announced last week that it would broadcast all six W Series races live-to-air in its debut season, with coverage beginning with the opening round at Hockenheim this weekend.

McKenzie, who has worked on BBC and C4 F1 coverage previously, will take on the role of lead presenter and anchor in the programming, which will include qualifying and full race build-up.

Coulthard - who worked with McKenzie at the BBC and Channel 4 -  also acts as a W Series Advisory Board Chairman and will take on the role as co-commentator, alongside lead commentator Claire Cottingham.

Co-commentating duties will be shared with a range of further guest contributors, celebrities and motorsport personalities, set to be announced in due course. 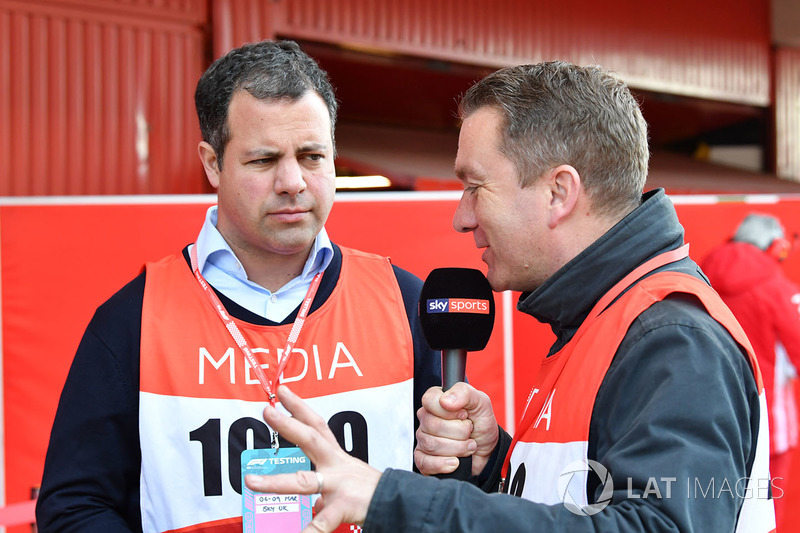 "All of us at W Series are delighted to have contracted such a superb team of TV talent,” said W Series CEO Catherine Bond Muir.

"DC is of course a household name – a Formula 1 winner 13 times – and is a brilliant co-commentator, delivering his lifetime's knowledge of a racing driver's craft informatively and entertainingly.

"Lee is a consummate TV anchor-presenter – intelligent and insightful yet possessed of a friendly and accessible on-screen manner.

“Ted is a legend – uniquely able to describe and explain racing tech and tactics in a digestible way – while we're delighted that W Series and Channel 4 will be bringing Claire's motorsport commentary skills to a wider audience than have heard her before. She's an excellent racing story-teller.

"In summary, it’s a great team, and it's especially pleasing that there are so many women in key positions – with more to come."

W Series, with a line-up that includes 2019 MRF Champion Jamie Chadwick and former GP3 racers Alice Powell and Beitske Visser, gets underway in support of the DTM at Hockenheim on 4-5 May.

W Series races to be broadcast live on Channel 4