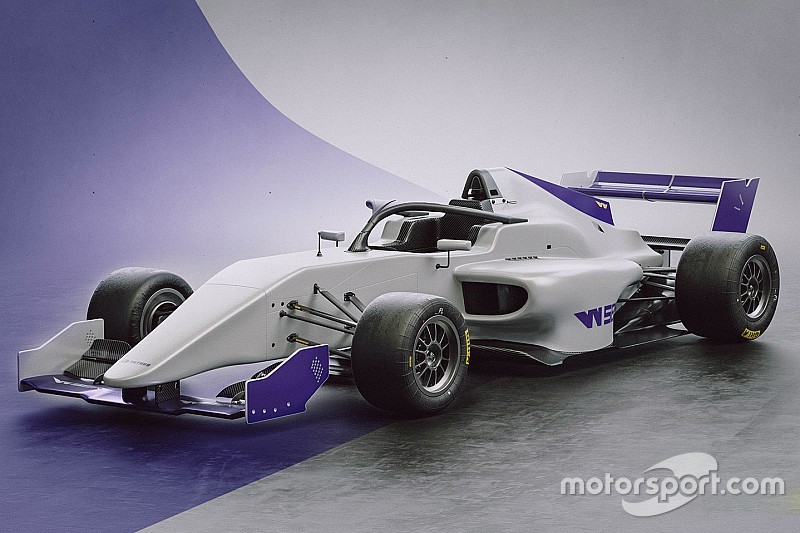 At number 19 on our annual countdown of the biggest stories in motorsport, it's the launch of the new championship that's already ruffled feathers without having hosted a race: the all-female W Series.

The terrible presentation blunder that generated a thousand headlines aside, there was a real feel-good quality to seeing Ada Hegerberg become the rightful first female winner of association football's marquee Ballon d'Or award.

For a Formula 1 writer, however, this comes with the nagging realisation that such landmark events have been few and far between for motorsport in general and its premier category specifically in the last few years.

Racing is a special case, of course, in that its one of those rare sports where men and women are supposed to compete against each other. It's a lovely feature, but it's not one F1 has had much of an opportunity to flaunt in its 69 seasons.

The F1 grid is all-male, has been all-male for a good while and looks like it'll remain so for a good while yet. Regular observers of karting and junior single-seaters can attest to the fact a breakthrough does not seem to be on the immediate horizon – which should worry not only those who value inclusivity generally, but also those who recognise there is a fan demand here that is not being matched by supply.

By now, it's not controversial to suggest motorsport needs to do something, but even those who agree are unlikely to see eye to eye on what that something is. So, enter W Series – either a much-needed boost to female representation in racing or a death blow to motorsport's principles of gender equality, depending on your viewpoint.

The concept of an all-female racing series has been doing the rounds for a while, but in W Series it has taken form as a DTM support series with a six-round calendar, an 18-car grid, no budget requirements and a considerable prize fund.

Those last two parameters invite both admiration and scepticism – and ultimately the series, as a business, will live or die by whether it can make that business model work. In the meantime, the debate has largely focused on the validity of its unique selling point. 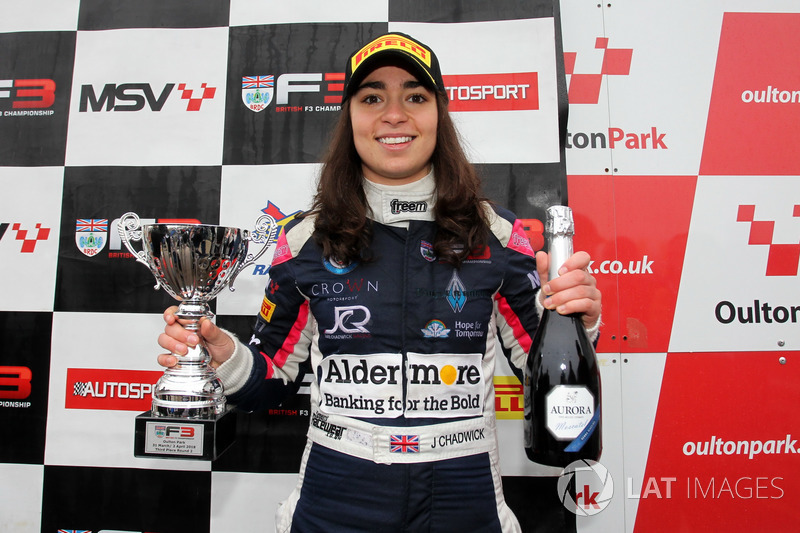 On the flipside, Indy 500 regular and Lights race winner Pippa Mann repeatedly branded it a tool of “segregation”, and highly-regarded junior racer Sophia Floersch is no fan either. Simona de Silvestro, of IndyCar, Formula E and Supercars fame, was among those arguing the $1.5m prize pot would be better spent on an F1 junior team-style programme for female racers.

While that debate rages on, W Series has been busy preparing for its inaugural campaign, securing F3's Hitech GP as the operating team and unveiling an eclectic preliminary entry list.

Whatever else will come out of it, that 55-driver roster is a genuinely valuable contribution, a veritable – if obviously not exhaustive – 'who's who' of female racing drivers, and one that promises a series where a career South African kart racer could go up against an American oval regular.

At the end of the day, that's recipe for entertainment, which is and will always remain the whole point of televised sport.

But W Series clearly did not set out to be just a curiosity. And while there's not much to fault in the early steps, there's a long road ahead and a number of difficult decisions to make if it is to have a lasting impact for women in racing. 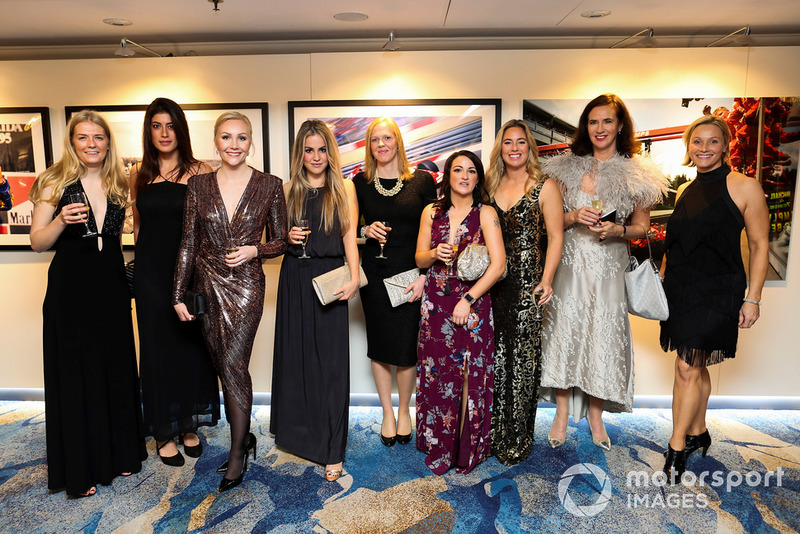 Why radical W Series is a gamble worth taking