Japan’s Juju Noda will be the youngest driver on the grid when she tackles the W Series this year. But just how good is the much-heralded 16-year-old? Jamie Klein investigates.

Noda, the daughter of three-time Formula 1 grand prix starter and ex-IndyCar racer Hideki, has been on the path to stardom from a young age.

Having started karting at the age of four, she tested a F4 car for the first time when she was just nine years old. Aged 11, she was a race winner in Formula 3 machinery, in the Formula Under-17 Challenge Cup series organised by and run exclusively at Okayama International Circuit.

In the process, Noda produced no shortage of headlines, earning herself something of a ‘child prodigy’ reputation – with some observers even suggesting she could even become the first female driver to land a race seat in F1 since Giovanna Amati three decades ago.

But despite an early grounding in motorsport that even some current grand prix racers might envy, two seasons of racing in the Danish F4 championship haven’t exactly lived up to her early career promise, arguably creating more questions than answers when it comes to assessing Noda’s potential.

With that in mind, Noda’s debut season in the W Series is an important one in terms of her career momentum. Winning the title against much more experienced opposition is probably too much to ask, but she’ll need to show sufficient flashes of pace, as she did in Denmark, to silence the doubters.

In 2020, Noda and her father opted to enter Danish F4, where the minimum age for drivers is 14, for her first true taste of racing abroad. But instead of racing with one of the local teams, Juju was joined in the Scandinavian country by the family-owned Noda Racing team made up of Japanese engineers and mechanics, with her father Hideki overseeing the whole operation. 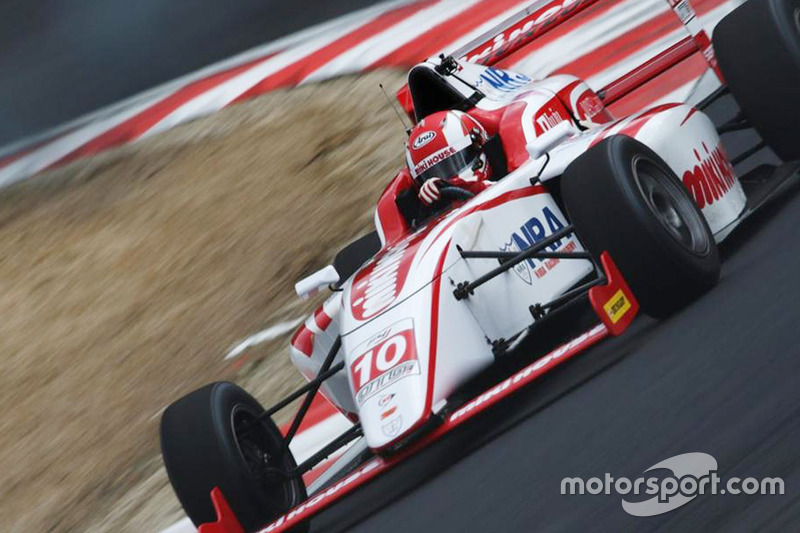 Noda took pole position for all three rounds of the COVID-19-affected season, but her record in the races was somewhat patchier.

After winning the opener, she only made the podium twice in the remaining eight races, leaving her sixth in the standings - not helped by being disqualified from third for ‘using unregistered tyres’ in the second race of the year, which also left her at the back of the grid for the following race.

“I was able to set the fastest times in all the races, which gave me a lot of confidence,” reflected Noda in a late 2020 interview with Motorsport.com’s Japanese edition. “However, there were also races where I could not win even though I was fast, and I realised that being fast is not enough to win on its own.

“I experienced a lot of good things and bad things, and it was a season in which I grew mentally. There were times when I hit obstacles that wouldn’t have existed if it was Japan, but I'm sure I would have experienced them eventually, so I'm glad I got to experience them early.” 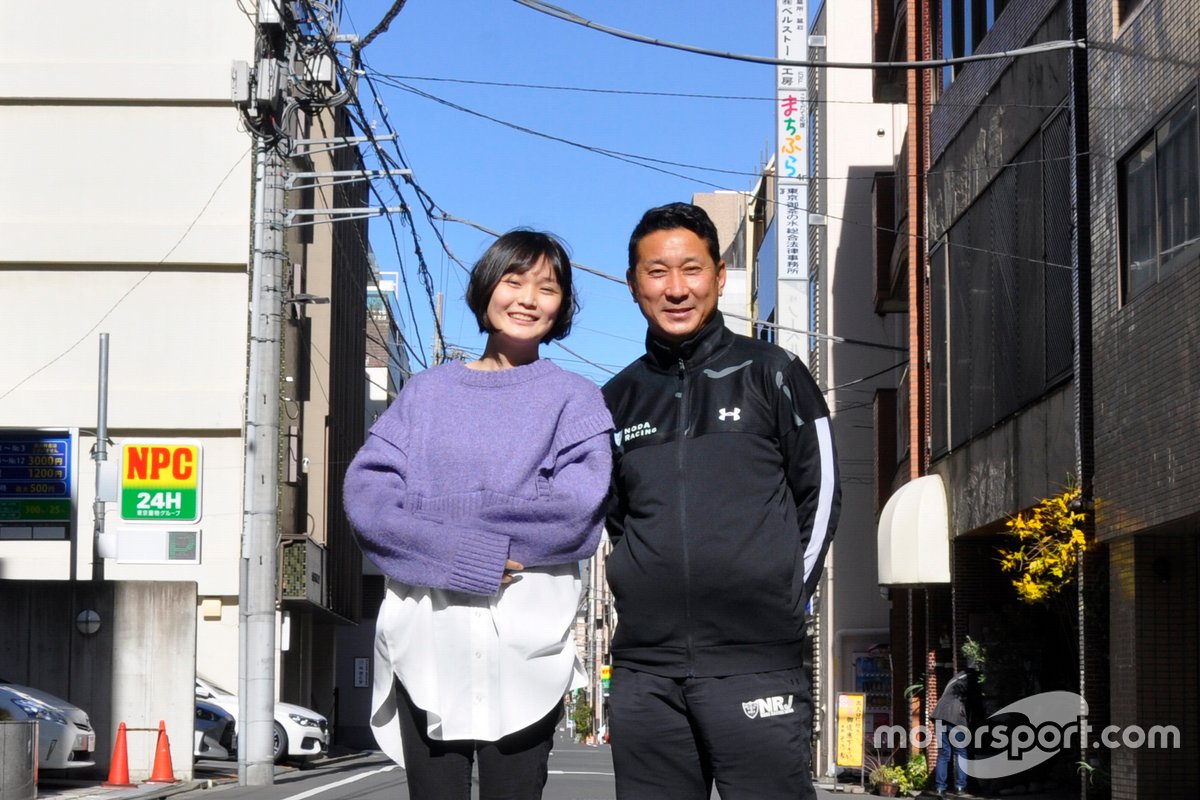 Juju and Hideki Noda pose for a Motorsport.com Japan interview in 2020

Those “obstacles” would appear to be a veiled reference to numerous disputes with the series organisers, and even rival teams and drivers, many of whom no doubt wouldn't have been delighted to be outpaced by a 14-year-old girl driving for a 'foreign' team.

Indeed, in a column for Autocar Japan, Noda asserted she was involved in a number of “unreasonable” incidents on track, something she put down to being the only non-Danish driver in the field, as well as her gender.

The plan was for Noda to contest the US F4 series in 2021, and indeed she appeared at the first round at Road Atlanta with the Jay Howard Driver Development team.

But after setting the quickest time in practice, Noda withdrew from qualifying and it was suddenly announced that she would be taking no further part in the weekend. Some weeks later, it was announced that Juju would be racing in Denmark for a second season for the family team.

No official explanation of the split between Noda and JHDD was ever provided, but a well-placed Motorsport.com source witnessed a “screaming match” taking place between Noda Sr and Howard, most likely the result of a disagreement involving changes Juju’s Japanese crew wanted to make to the car. 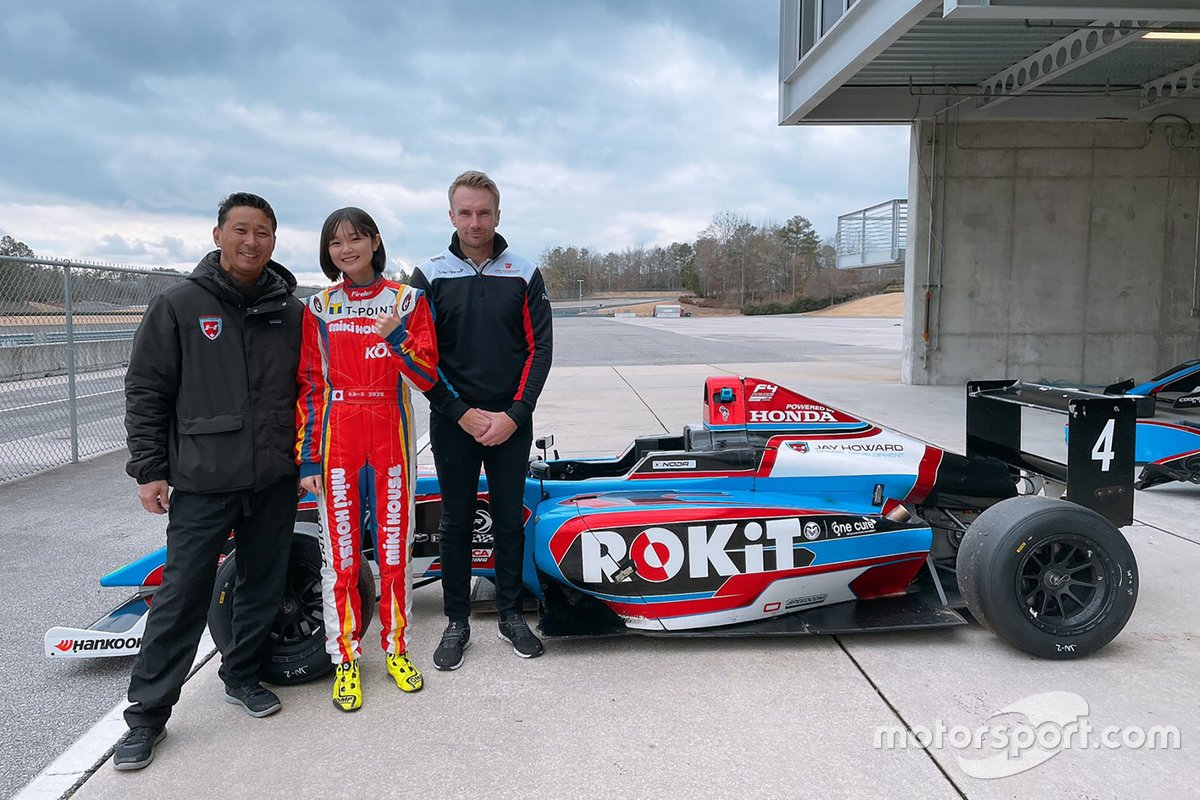 Noda’s second season in Denmark was tougher than the first. Her best results were a quartet of second places, although she lost a win at Padborg Park following a clash with Emerson Fittipaldi Jr for which she was deemed to be at fault. The fact she was disqualified altogether and not merely penalised appeared to be further evidence of the friction that existed between the Japanese squad and both the organisers and rival teams.

The final result was seventh in the standings and looming uncertainty about Noda’s next move after what can only be described as a bruising year.

Some off-season tests in F3 machinery prompted speculation of an ambitious jump up the single-seater ladder, but the real answer finally came when Noda made an appearance in a pre-season W Series test at Barcelona, a precursor of last week’s announcement of her inclusion in the all-female championship’s 2022 driver line-up.

Noda has also spent some time over the winter in the simulator under the tutelage of 2010 Formula Nippon champion and current SUPER GT racer Joao Paulo de Oliveira. Motorsport.com spoke to the Brazilian to get his opinion of Juju’s true potential.

“She’s definitely talented,” said de Oliveira. “But I usually say that talent is not everything. She will have to deal with many things: living outside of Japan, speaking a different language and being in a place where she will confront many adversities. It will show how well she can cope with everything. It’s mostly about that [whether she will succeed].

“It’s hard to say how good she is, her results so far have been a little inconclusive. In the W Series she’ll go up against some girls that have a lot more experience than her, which is tough. But every driver has to deal with that at some point in their career.”

It is worth dwelling on that final point - not only will Noda be the youngest driver on the grid, but she’ll be among the least experienced. She’ll have to learn most tracks from scratch, all the while fighting against rivals that, in some cases, have already spent two years in the championship. The fact W Series shares a bill with F1 also means there is very limited practice time in which she can bridge the experience gap. 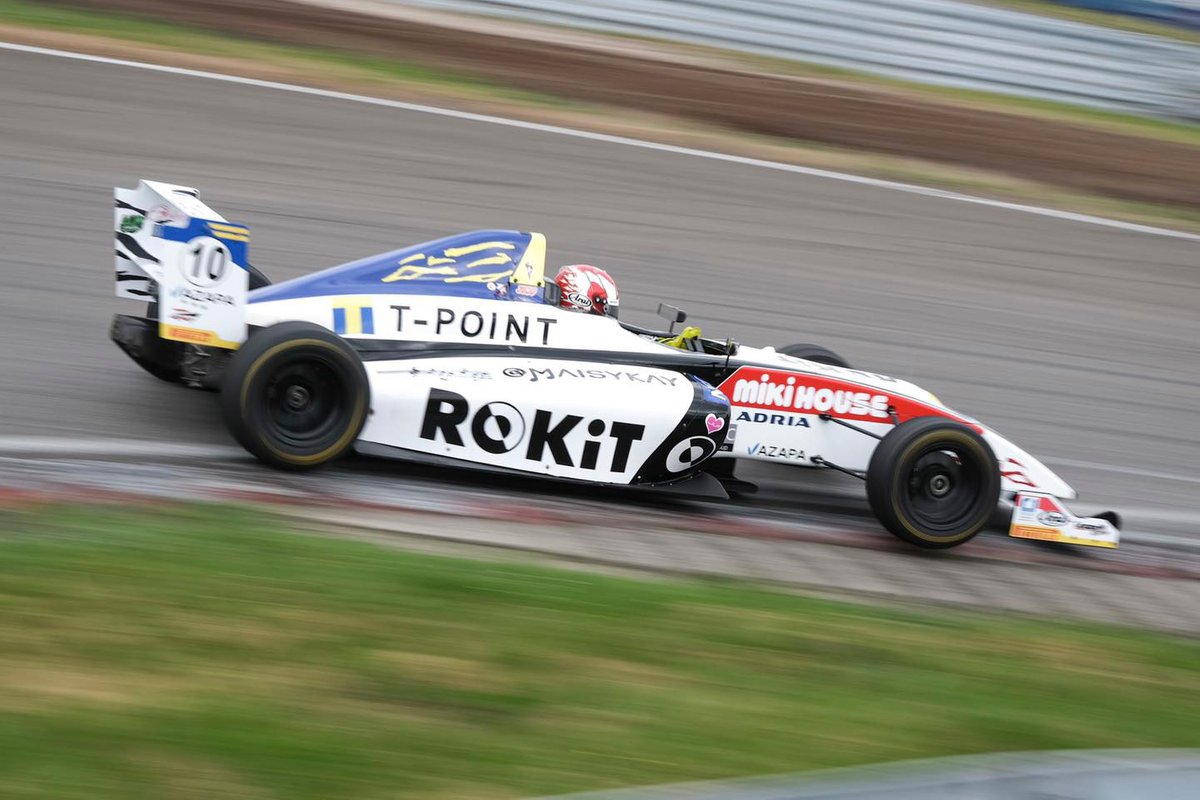 Perhaps the hardest thing of all will be that, for the first time in her career, Noda will be under the spotlight, her every move on track under close scrutiny from the watching gaze of the F1 fraternity. And while her father will no doubt be there to provide much-needed support, she will have to get used to working with the crew provided by the series and not her own people.

The good news is that being named as part of the W Series Academy, thereby guaranteeing her a seat in the series for two seasons, will take away some of the immediate pressure to perform, and gives her the luxury of treating this as a two-year project.

In sum, it would be wrong to expect Noda to light up the championship this year. Her targets ought to be to build up her confidence and make progress during the year, and hopefully display some of the flashes of speed that allowed her to grab headlines in her childhood.

But no doubt, if she can adapt well to the challenges that lie ahead, a bright future awaits.

“She’s still so young and she’s got her whole future ahead of her,” added de Oliveira. “Going up to the W Series, that’s going to be exciting. She can really start to prove herself there and open a whole new window of opportunity for her career and her future. I know she has the talent, and I see the determination in her. I'll do everything I can to help her.” 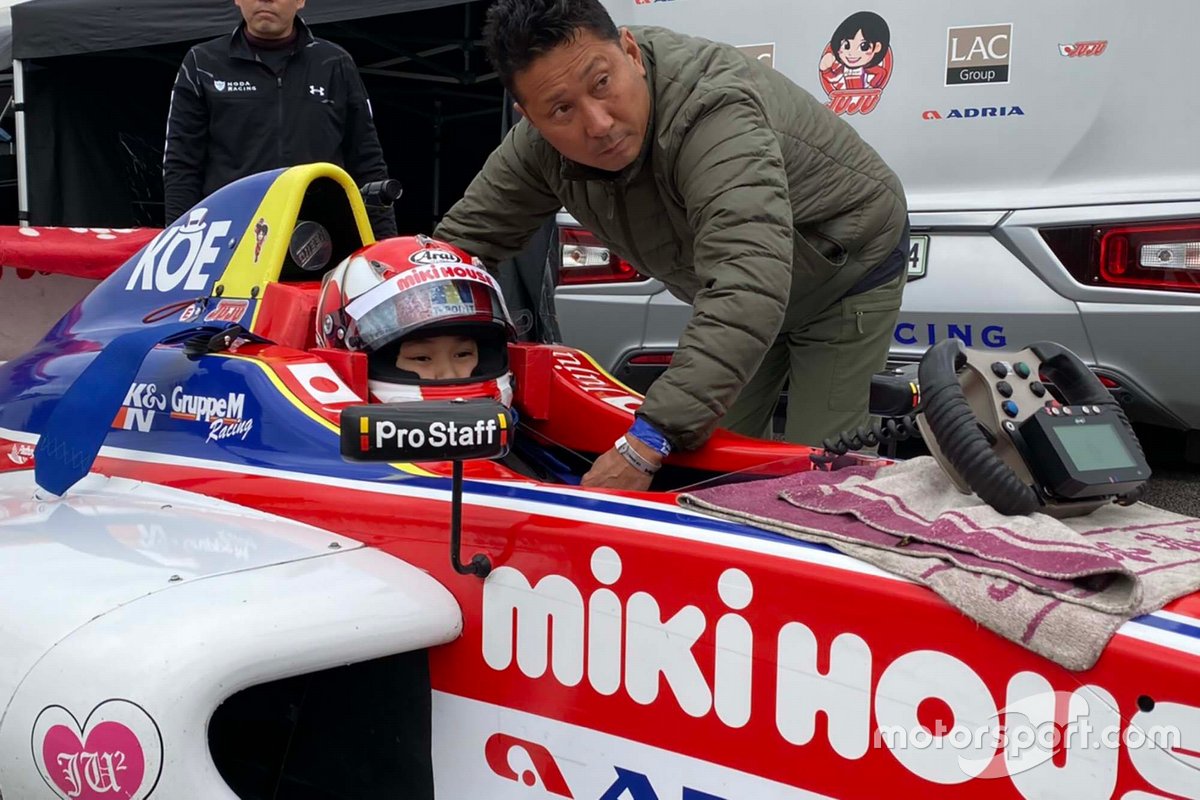 Alice Powell ended Jamie Chadwick's W Series winning streak with a lights-to-flag victory at the Hungaroring, fending off late pressure from the reigning champion to clinch the win.

Alice Powell has grabbed pole position for the W Series Hungarian round with a stunning late lap, as defending champion Jamie Chadwick qualified down in fifth place.