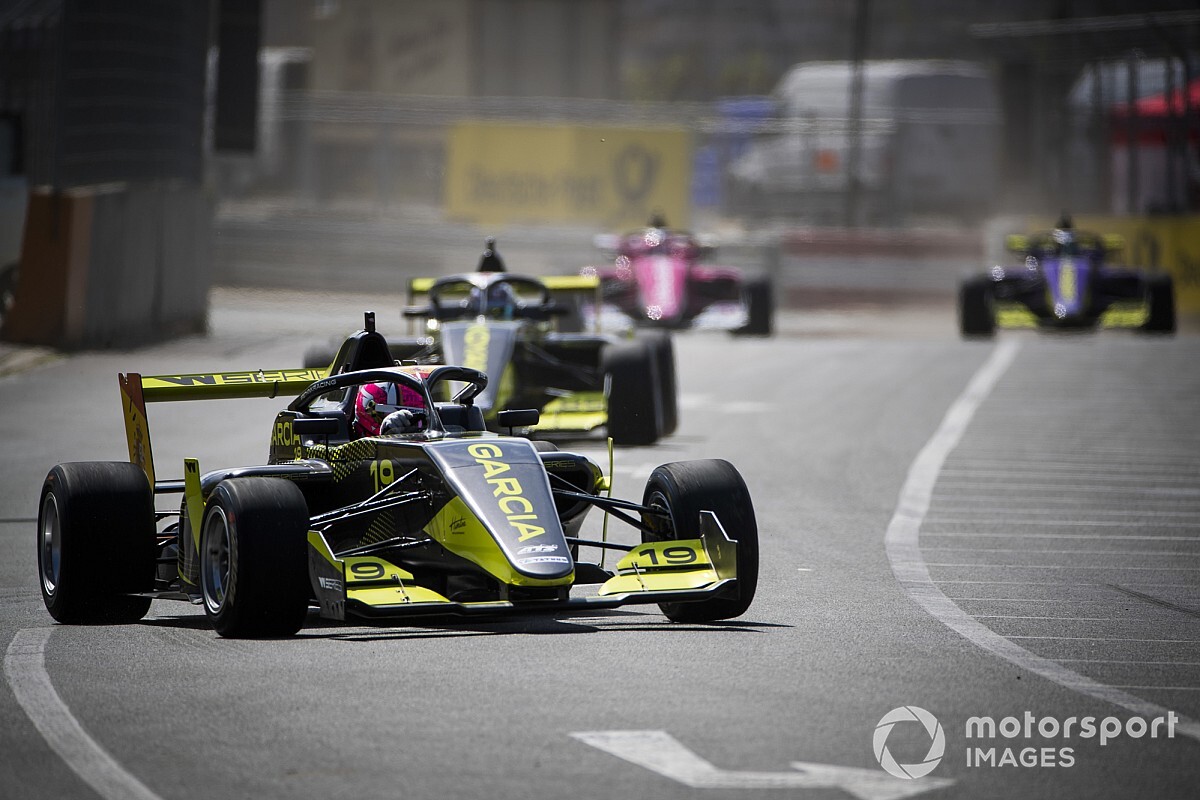 The all-female W Series single-seater championship has unveiled the full FIA superlicence points breakdown for its top eight finishers in 2020.

The series has been allocated a scoring system of 15-12-10-7-5-3-2-1 by the FIA, which puts it on a par with the NASCAR Cup, Indy Lights, Formula Renault Eurocup, Euroformula Open, Super Formula Lights, Australian Supercars and the WTCR.

The 15 points for the champion is fewer than is awarded for winning Formula Regional and Asian F3, two series run in same machinery as W Series.

The scoring system won’t be used retrospectively, so no points will be awarded to last year’s top contenders. Jamie Chadwick was the series' inaugural champion in 2019, and is returning to defend her title this year.

Drivers are required to amass 40 points or more over a three-year span to be eligible to race in Formula 1.

“We’re delighted that the FIA has made the decision to award super licence points to W Series’ most successful drivers from the 2020 season onwards, thereby adding to the importance of W Series as a ‘feeder’ series for female drivers who aspire to race in more senior championships,” said W Series CEO Catherine Bond Muir.

“Indeed, now that the first eight in the W Series championship will accrue super licence points, W Series has become an even more important rung on the motorsport ladder for female drivers whose ambition is to race and one day beat male drivers in the FIA Formula 3 Championship, which is logically the next rung on the ladder for them, and beyond.”

“Personally, I’m delighted that W Series has been further recognised by the FIA via the allocation of super licence points, the holy grail in any driver’s aspiration to become a Formula 1 driver,” said series advisory board chairman David Coulthard.

“Irrespective of where our current W Series drivers may race in future, the FIA’s decision confirms my absolute belief that W Series is essential in developing female talent and giving female drivers the opportunity to develop their skills so as to become successful professional racing drivers in the future.”